Ulster Rugby has a one-point victory over Munster Rugby in the United Rugby Championship at Thomond Park on Saturday night.

In front of an attendance of 15,250, the visitors scored three tries in the opening half and despite failing to score in the second 40 minutes did enough to hold off a late Munster effort.

With a 15-3 advantage at half-time, Dan McFarland’s side saw their provincial rivals score two penalties and try in the second half but a failure to convert their solitary try of the game proving costly for the hosts.

Ulster came into the game in third position in the URC with 21 points while Munster sat in a lowly 12th place ten points behind their provincial rivals.

Munster were in 15th place for points scored in this year’s URC Rugby Championship with 106 points prior to today’s game, while they were in the same position in terms of tries scored with 12.

Ulster on the other hand sat 2nd on 190 points and third in the league of tries scored with a total of 25.

Jordi Murphy who was a late call-up to the starting line-up made an early impact when a powerful Ulster pack drove Munster back over their defensive line, allowing Murphy to touch down in front of the West Stand. A difficult conversion effort was missed, leaving the visitors with a 5-0 advantage with only 6 minutes on the clock.

Jack Crowley narrowed the deficit in the 10th minute when kicking a penalty for the hosts. Ulster’s Number 8 Duane Vermeulen was penalised for pinning Diarmud Barron down just outside the 22m line. From left of centre, the Munster kicker Jack Crowley comfortably slotted the ball over the crossbar to leave two points between the teams.

Dan McFarland’s side extended their lead when hooker Tom Stewart touched down in the corner following another powerful maul from the Ulstermen. Munster had initially begun to weather the Ulster storm but once their pack split, the visitors took advantage to let Stewart in near the corner flag. Nathan Doak failed, for the second time, to convert a try, leaving the travelling side with a seven-point lead heading to the end of the opening quarter of this inter-provincial game.

Though Ulster thought they had scored a third try later in the half, referee Frank Murphy deemed the ball had been knocked on in an earlier phase, leaving the visitors with a 10-3 advantage.

Munster were reduced to 14 men shortly before the interval when Malakai Fekitoa made contact with the head of David McCann. Following a delay, referee Murphy sent the Munster centre to the sin-bin for 10 minutes.

Third try for the visitors

Ulster immediately penalised their opponents when James Hume scored his side’s third five-pointer of the opening 40 minutes. Another missed conversion attempt left the Ulster side in a comfortable 15-3 lead at the break.

Jack Crowley got his, and Munster’s, second score of the game when kicking a penalty eight minutes into the second half. From directly in front of the posts, the Munster kicker dissected the posts to reduce the deficit to nine points.

Crowley gained his third successful penalty of the game six minutes later when Sam Carter was caught on the wrong side of the ruck. Crowley kicked from almost the same spot as his previous three-pointer, as Munster began to edge closer to Ulster. With 55 minutes on the clock, the home side were now within six points of the visitors, at 9-15.

Ulster were down to 14 men on 62 minutes when Cormac Izuchukwu was shown yellow by match official Frank Murphy. The big Ulster replacement was only minutes on the field when he failed to release and then prevented Munster from taking a quick penalty.

Munster penalised Ulster while the home side had a one-man advantage. A maul for the  men in red soon saw the ball quickly swept right and wide. Simon Zebo, only minutes on the field, showed his pace to stretch the Ulster defense. The Corkman soon found winger Shane Daly on his outside, and passing in time, Daly managed to score in the corner.

A difficult conversion out on the touchline saw Jack Crowley miss the opportunity to give his side the lead as the ball crashed agonisingly back off the upright. There was now just a solitary point between the sides and Graham Rowantree’s men seemed to have the momentum.

With the clock against them, Munster could not do enough in the final minutes of the game. Ulster held on by a single point, 15-14, as Munster Rugby suffered another defeat 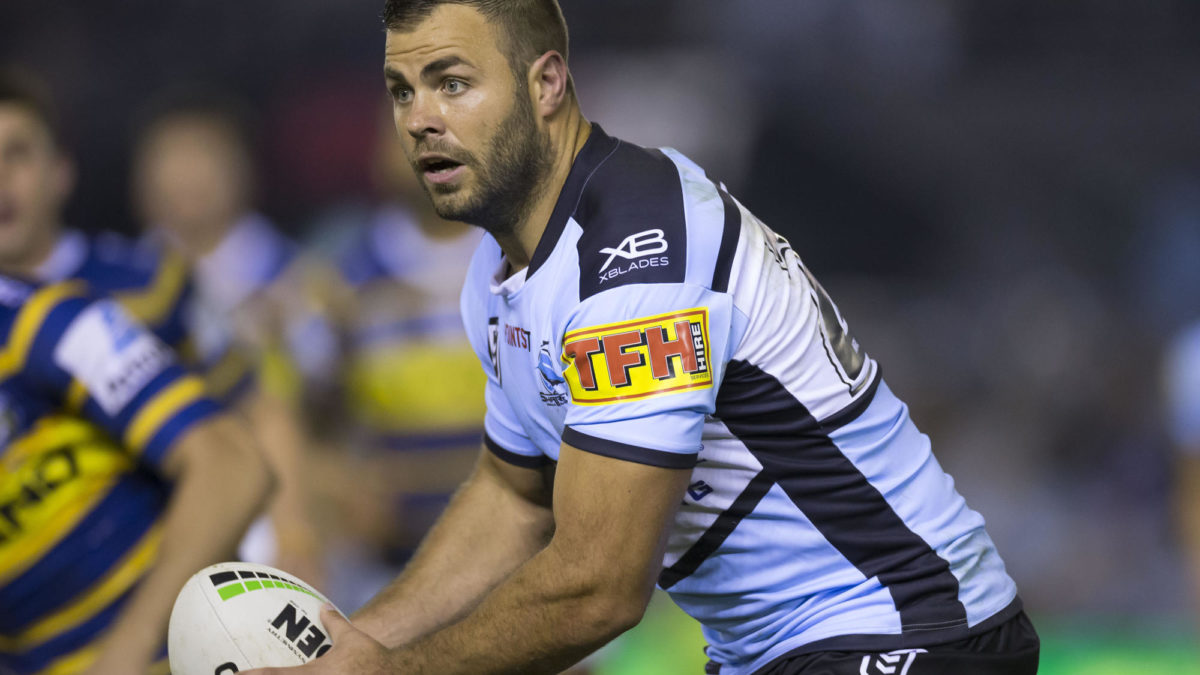