The ending of Kentucky’s 2021-22 season at the hands of No. 15 seed Saint Peter’s in the first round of the NCAA Tournament cast a pall over an otherwise solid season for the Wildcats, who bounced back from an abysmal 2020-21 campaign to reclaim their place among the SEC and national elite. With a roster formula that skewed far older than normal, coach John Calipari fielded a team that spent much of the season ranked in the top 10 before its campaign came to a stunning end against the Peacocks.

With the pain of that loss as a backdrop, Kentucky is returning two anchors from last season’s lineup in point guard Sahvir Wheeler and center Oscar Tshiebwe for the 2022-23 season. Around them will be a mixture of fresh faces and returning role players as the Wildcats set out on the redemption trail.

By the time the 2023 rendition of March Madness rolls around, it will have been nearly four calendar years since UK’s last NCAA Tournament victory. But with productive veterans in key positions and a pair of five-star freshmen arriving on campus, there is enough talent at Kentucky for the Wildcats to regain the championship trajectory it has enjoyed for much of Calipari’s tenure.

Now that college basketball’s version of free agency has died down, it’s time to look at Kentucky’s roster and assess how it shapes up as we start flipping the page to a new season.

Wheeler led the SEC in assists with 6.9 per game last season in his first year with Kentucky after two seasons as Georgia’s point guard. At 5-foot-10 and as just a career 27.5% 3-point shooter, Wheeler has his limitations. But he’s an excellent, old-school point guard who can facilitate an offense, run the break and provide critical veteran leadership.

Wallace finished the 2022 recruiting cycle ranked No. 5 overall in the class by 247Sports. He should be able to slide naturally into the role that TyTy Washington played last season for the Wildcats as a combo guard who plays tenacious defense. Calipari likened Wallace to Eric Bledsoe and Shai Gilgeous-Alexander when he signed. No wonder he landed at No. 7 in Kyle Boone’s 2023 NBA mock draft last week.

Livingston closed as the No. 15 overall prospect in the 2022 class, per 247Sports. He’ll bring athleticism and versatility to the wing for UK and could play his way into the lottery pick conversation if he can demonstrate a consistent 3-point shot. For floor-spacing purposes, it would also be huge for UK if Livingston can keep opposing defenses honest from the perimeter. Early returns on that quest appear positive.

With Keion Brooks transferring out to Washington, Calipari has options here. Toppin gets penciled in for now after averaging 17.7 minutes per game while mostly coming off the bench. He’s a versatile defender and elite finisher at the rim, but he’ll be fighting for minutes with a handful of teammates.

Tshiebwe swept the national player of the year awards circuit after averaging 17.4 points, 15.2 rebounds and 1.6 blocks per game while shooting 60.6% from the floor in his first season with the program after transferring in from West Virginia. Now, he’s hungry for more team success after racking up a ridiculous amount of individual hardware. Tshiebwe’s physicality, tenacity and touch around the rim is a problem for opponents.

After averaging 20.1 points for Illinois State as a junior last season, Reeves faces a big transition in his fourth season of college basketball. Instead of being the dude for a bad team, he’ll be fighting for a role on a great team in a much tougher conference. It’s conceivable that he could play his way into a starting job, but it’s easy to see him serving as a dose of instant offense off the bench.

After seeing his role diminish as a sophomore, Ware seemed like a potential transfer candidate. Instead, the former top-50 prospect is coming back to fight for a rotation spot as a junior. Calipari is trying to bulk Ware up, and if he can expand his offensive game a bit, he could become the type of stretch forward that UK has been missing.

Fredrick knocked down 46.6% of his 3-point attempts over two seasons at Iowa before missing all of last season at UK because of hamstring surgery. With Kellan Grady out of eligibility and UK already among the nation’s least 3-point-oriented teams in the country, having Fredrick as a reliable outside threat would be huge for the Wildcats.

Collins closed the 2021 recruiting cycle as the No. 14 player in the class, per 247Sports. But with several other players also jockeying for frontcourt playing time, Collins logged just 7.4 minutes per game as a freshman.

Thiero is “only” a four-star freshman, which makes him a low-key late addition by UK’s standards. But there’s a reason Calipari offered him a scholarship, and there is plenty to like about his long-term upside. Thiero was a late-bloomer, and he may not be done growing yet. So while it’s unlikely that he plays a significant role in the season ahead, he is a worthy developmental player for a program that had roster spots available. 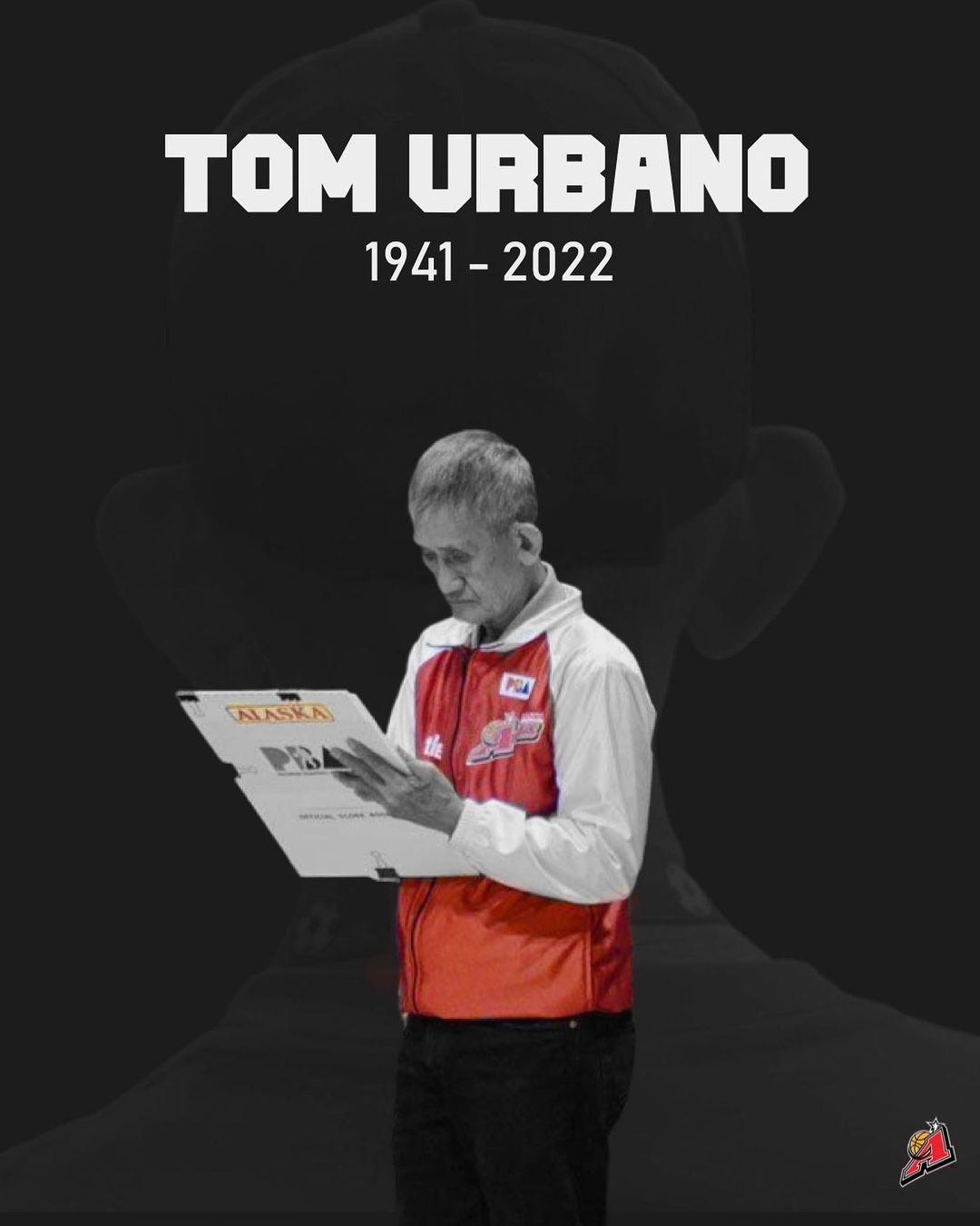 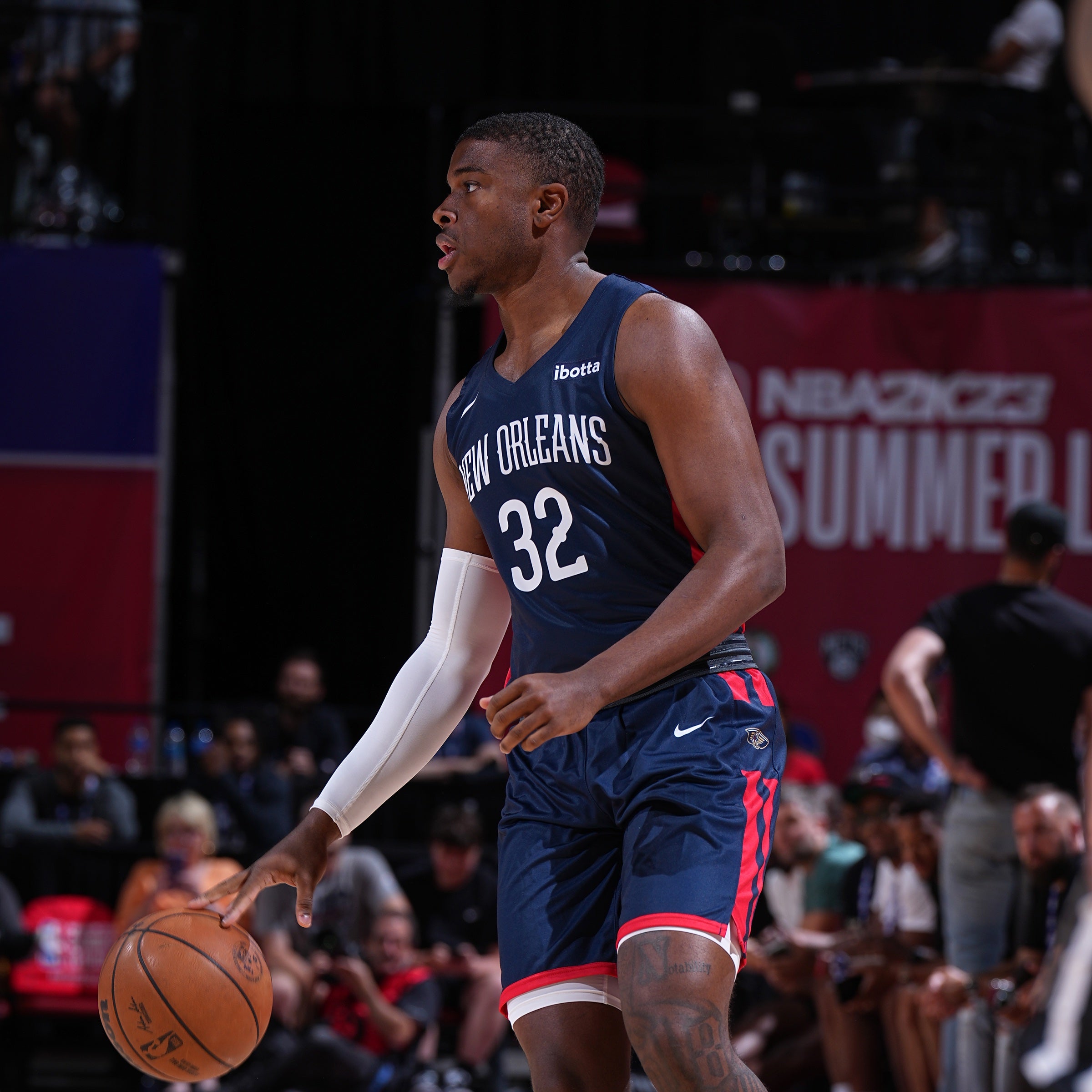