For the first time in school history, the Union Grove High School girls soccer team will be hosting a sectional in the WIAA Division 2 tournament.

In front of a decent crowd on a rainy Saturday night in Union Grove, the Broncos scored three goals in a 15-minute span to defeat Westosha Central 3-1 to claim their second WIAA regional title in program history.

“We’ve had a great season,” said Union Grove coach Sean Jung, whose team improved to 17-2-2. “We’re a tough team to beat. … The crowds are getting a little bit bigger and the girls are excited to hear a little bit more noise.”

In a rematch of their Southern Lakes Conference match the Broncos won 3-0 exactly one month earlier, both teams made slight tactical changes that led to a slow start, Jung said.

The Falcons (12-5-6) moved out of their normal zone defense to a man-marking defense, while Union Grove was trying to play the midfield tighter in order to put more pressure on Westosha’s midfielders.

The match remained scoreless for nearly the entire first half until senior Paige Cotton crossed a ball to sophomore Julia James, who was able to bury the shot three minutes before the half.

Three minutes after halftime, Cotton broke behind the defense and hit a 16-yard shot over the goalkeeper to put the Broncos up 2-0.

In the 52nd minute, Cotton again was able to get by the defense and converted on another shot with just the goalkeeper to beat. Cotton has 32 goals this season.

“They were starting to take chances and push forward, so she just broke in behind all alone and chipped them over the keeper,” Jung said about Cotton. “She is a ridiculous athlete. She is a lot to handle for 80 minutes of soccer.”

The Falcons pulled within two goals after a shot from 25 yards found the back of the net, but sophomore goalkeeper Makayla Mackiewicz was able to keep them from pulling any closer. With Westosha threatening in the 72nd minute, Mackiewicz tipped a shot over the crossbar for one of her six saves.

With the victory, Union Grove is one win away from playing in a sectional final for the first time in school history. The Broncos reached the sectional semifinals in 2018, but lost 2-0 at New Berlin Eisenhower.

On Thursday night, Union Grove will host No. 3 seed Waukesha West (12-2-4). If the Broncos win, they would face Waterford or Oregon in the sectional final next Saturday at Oregon.

WATERFORD 2, MONONA GROVE 1: The Wolverines earned back-to-back regional titles for the first time in school history with a victory over the Silver Eagles Saturday in a WIAA Division 2 regional final at Waterford.

Waterford (12-2-2) will face Oregon (19-0-1) in the sectional semifinal Thursday at Oregon. The Panthers, who finished the season ranked No. 1 in the Wisconsin Soccer Coaches Association all-division state poll, beat Burlington 9-0 in the other regional final Saturday.

The Wolverines, who are back to full strength after some nagging injuries, needed everyone to be at their best against Monona Grove (10-8-1).

The match was scoreless through the 28th minute, although Waterford coach Joe Vogt said his freshman goalkeeper, Cora Beckley, made a tough save on a Panthers shot about 10 minutes into the match.

“They got in deep, and she cut off the angle and made a nice save to stop a good chance,” Vogt said. “If that goes in, we’re playing from behind.”

The Wolverines, who had a few chances of their own, Vogt said, broke the ice in the 29th minute. A Waterford player was pulled down in the box and Taylor Gordon, the team’s leading scorer, drilled in the penalty kick for a 1-0 Waterford lead.

The Silver Eagles tied the match at 1-1 in the 37th minute when the ball deflected off a Waterford defender and into the net for an own-goal. The half ended at 1-1.

The second half started out scoreless until the 52nd minute, when Gordon showed off her individual skills to give her team a 2-1 lead.

Gordon won a 50-50 ball in the box, dribbled to the endline and went right at Monona Grove goalkeeper Kailey Adamski, beating her to the back post.

After that, it was the midfield and the defense that kept the Silver Eagles out of the net the rest of the way.

Vogt praised Jordan Hurley and Paige Strasser for their ability to control the midfield and defenders Kaytlyn Huckstorf, Halle Rowder, Emily Tessmer and Lillyan Dehne for their toughness against the physical Silver Eagles.

“Monona Grove is very talented and they apply a lot of midfield pressure,” Vogt said. “(Hurley and Strasser) dictated the play for us and allowed Taylor and Megan Cornell to have chances (to score).

Waterford has not faced Oregon since the 2015 sectional final, where the Panthers won 7-0 to begin a streak of six straight WIAA state tournament appearances. Vogt said his team will be ready.

“They’re really good, but the good thing for us is there’s no pressure,” Vogt said. “If we play hard, I really like our chances and if we can get a goal early, it could change the complexion of the game.”

OREGON 9, BURLINGTON 0: The Demons struggled in a season-ending loss at Oregon in a WIAA Division 2 regional final on a rainy Saturday night.

Oregon (19-0-1), ranked No. 1 in the final Wisconsin Soccer Coaches Association all-division state poll, scored two goals in the first 78 seconds of the match to put Burlington (12-5-1) in a big early hole.

The Panthers, who have made six consecutive state tournament appearances, second-best all-time in state history, led 6-0 at halftime.

“We were a bit shell-shocked,” Demons coach Matt Conrardy said. “We have a solid core returning next year and I’m hoping to improve on our 12-win season.

Junior goalkeeper Emilie Runkel made nine saves for the Demons.

KENOSHA ST. JOSEPH 11, RACINE LUTHERAN 1: A historic season for the Crusaders came to an end in a WIAA Division 4 regional final Saturday at Ameche Field in Kenosha.

Senior Bella Jaramillo became the second all-time leading scorer for Lutheran (8-8-0) with a goal in the 14th minute, but St. Joseph (13-1-1) responded with 11 unanswered goals.

“This was a great season for this program,” Crusaders coach Peter LaBoda said. “I’m so proud of this group, especially the seniors who have helped change the culture.

“We ran into a buzzsaw tonight.”

Despite the disappointing end, it was a banner season for Lutheran. Thursday, the Crusaders won their first-ever WIAA playoff game with a shootout victory over Heritage Christian in the regional semifinal.

SHORELAND LUTHERAN 4, CATHOLIC CENTRAL 2: The Lady Toppers fell behind 2-0 at halftime and lost to the Lady Pacers Saturday in a WIAA Division 4 regional final Saturday at Somers.

The Lady Pacers stopped 11 Catholic Central shots in the match. 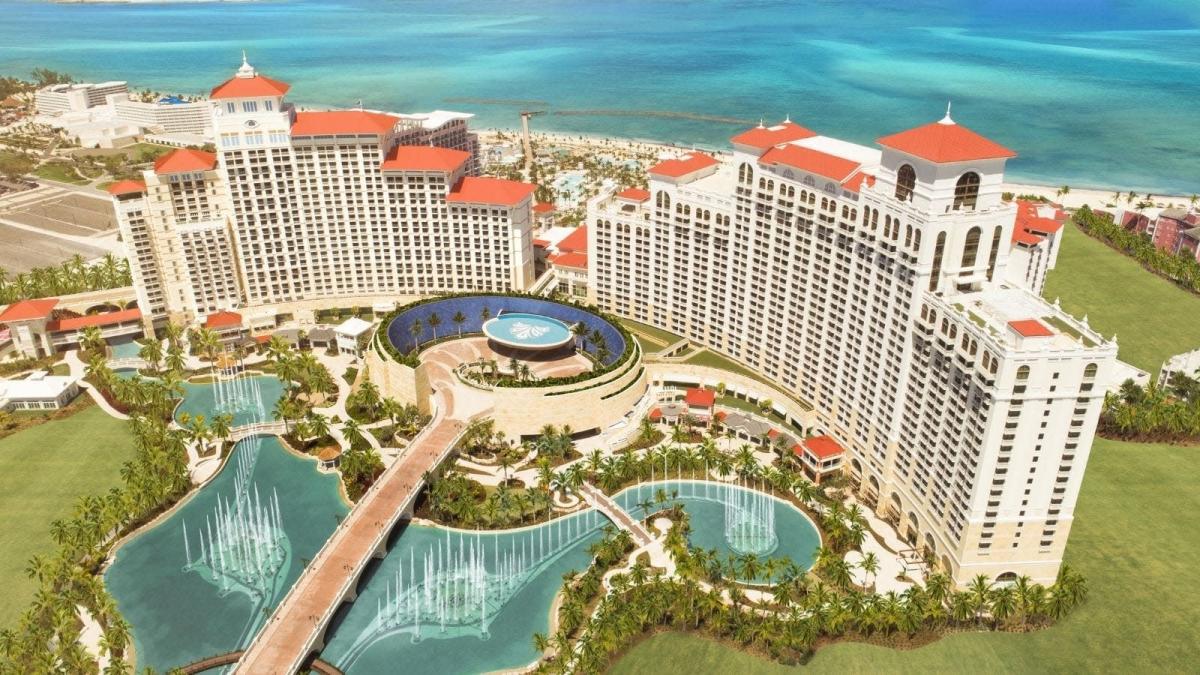