May 25th, 2022 features a pivotal Eastern Conference Finals Game 5 between the Celtics and Heat after Boston clamped Miami, holding their starters to 18 combined points. A slate of 13 MLB games are on tap Wednesday highlighted by Manny Machado‘s Padres hosting Christian Yelich‘s Brewers in their series finale. Red-hot Boston faces the White Sox after demolishing Chicago with a 19-hit barrage, the Mets finish a set in San Francisco, plus middling division-rivals Atlanta and Philadelphia clash. NFL teams sign free agents as OTA’s progress.

See what happened in sports on May 25th last year, headlined by Luka dominating the Clippers to give Dallas a 2-0 series lead, Lebron and AD propelling LA past Phoenix, and Julius Randle winning the NBA’s Most Improved Player Award as well as what happened in sports on May 25th, 2020 ft. NBA teams releasing updates about re-opening practice facilities and the anniversary of Kawhi Leonard leading Toronto to their first NBA Finals.

WHAT’S HAPPENING IN SPORTS OVERVIEW: This daily sports post includes real headlines only (no clickbait rumors), all of the best highlights, interesting facts & records from around the NFL, NBA, & MLB, the main games to watch, notable birthdays, and a quick recap of significant events on this day in sports history.

The @celtics had the paint on lock, blocking 11 shots in Game 4! #BleedGreen pic.twitter.com/RRpLSvve8e

WHAT A GAME FOR STL

A #walkoff grand slam is as good as GOLD! pic.twitter.com/09uG98URo0

FRIARS HAVING FUN IN SD

ANDREW WIGGINS EXPLODES TO THE RIM ON TNT 🤯 pic.twitter.com/p18kLhcf1p

Is this the most Steph Curry possession imaginable?? pic.twitter.com/3dstXEc8QP

The stepback or the booth staredown? 😂

Steph up to 27 through 3Q in Game 3 on TNT pic.twitter.com/4mKiXgaja9

What a shot to end Q1 on TNT pic.twitter.com/bXT9njS7v2

O’S ON FIRE WITH GW’S

Smells like a win for the @Orioles! #walkoff pic.twitter.com/vJ3aOb6gCE

Daz Cameron takes a homer away and turns it into a double play! pic.twitter.com/7uhlZJAoqv

Hot
Miami Heat recorded the fewest combined PTS (18) from a starting lineup during 1 Playoff game in NBA history
Hot
Miami Heat are the 1st team to have 1 bench player (Victor Oladipo) outscore his team’s entire starting lineup (23-18) during 1 Playoff game in NBA history
Hot
Miami Heat recorded the most time (8:38) before scoring a team’s 1st FGM of a Playoff game in NBA history [tracking began in 1996]
Hot
The 2022 NBA Playoffs have the highest % (28.9%) of 20-point blowout Wins during 1 Postseason since 1960
Hot
Jayson Tatum has the most PPG (32.6) after a loss during 1 Postseason in Boston Celtics history [min 5 GP]
Hot
Boston Celtics have outscored opponents by 23.7 PPG following a home loss during the 2022 NBA Postseason (Now 5-0)
Hot
Luka Doncic has recorded the most career Playoff GP (8) of 40+ PTS in Dallas Mavericks history, passing Dirk Nowitizki (7)
Hot
Luka Doncic has the worst career Playoff record (2-6) when scoring 40+ PTS in NBA history with only Russell Westbrook (3-4) also having a losing record [min 5 such GP]
Hot
Andrew Wiggins is the 1st player to record 25+ PTS/10+ REB/0 TOV during 1 Playoff GP in Golden State Warriors history
Hot
Golden State Warriors extended their record for the most consecutive Playoff series (26) of 1+ road Wins in NBA history

2019: Toronto Raptors went on a 26-3 run in the 2nd half of Eastern Conference Game 6 to eliminate the No.1 seed Milwaukee Bucks and advance to their very 1st NBA Finals in franchise history during Kawhi Leonard‘s 1st season in Canada

2002: Boston Celtics SF Paul Pierce outscored the New Jersey Nets himself in the 4th quarter (19 to 16) to help erase a 21-point deficit and complete the largest 4th Qtr comeback victory in NBA Playoff history. The 21-pt 4Q playoff comeback has been tied but never surpassed since

1993: Phoenix Suns PF Charles Barkley was officially named the NBA MVP after leading his new team to the best record in the NBA while averaging 25.6 PPG/12.2 RPG/5.1 APG on 52% FG

1935: The last of his 714 career home runs, Boston Braves OF Babe Ruth hit 3 HR during a loss to the Pittsburgh Pirates 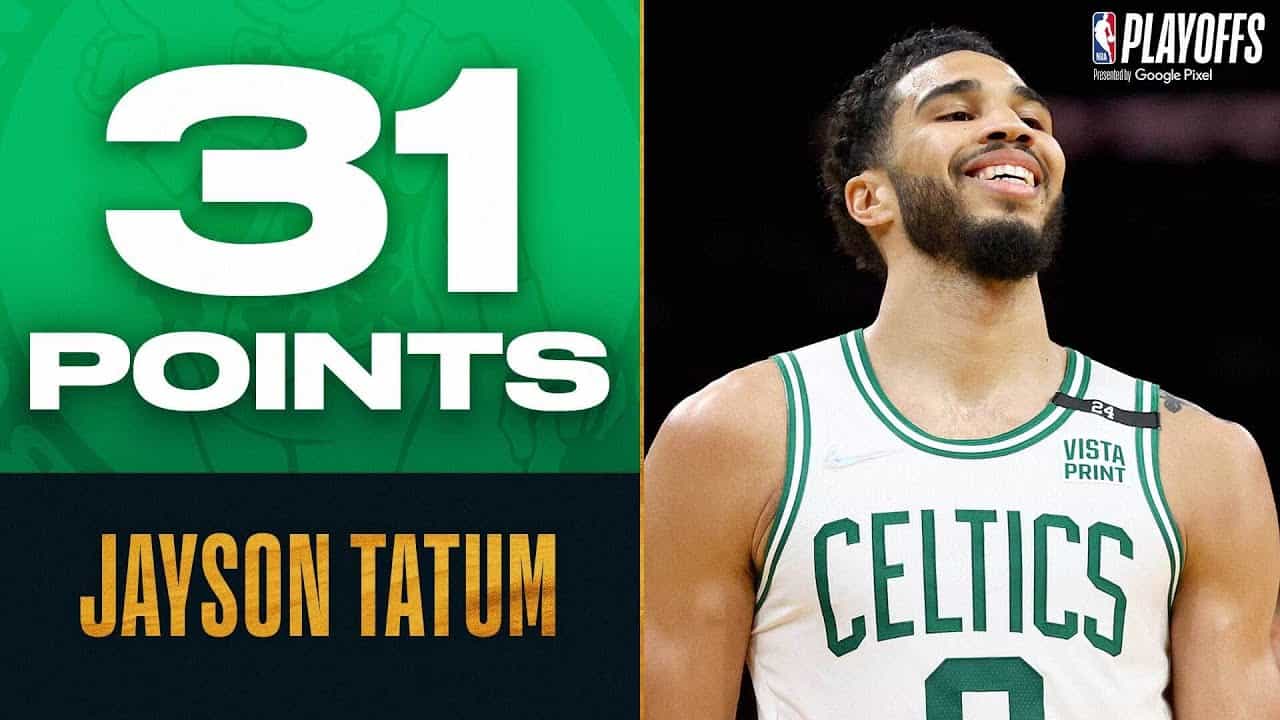 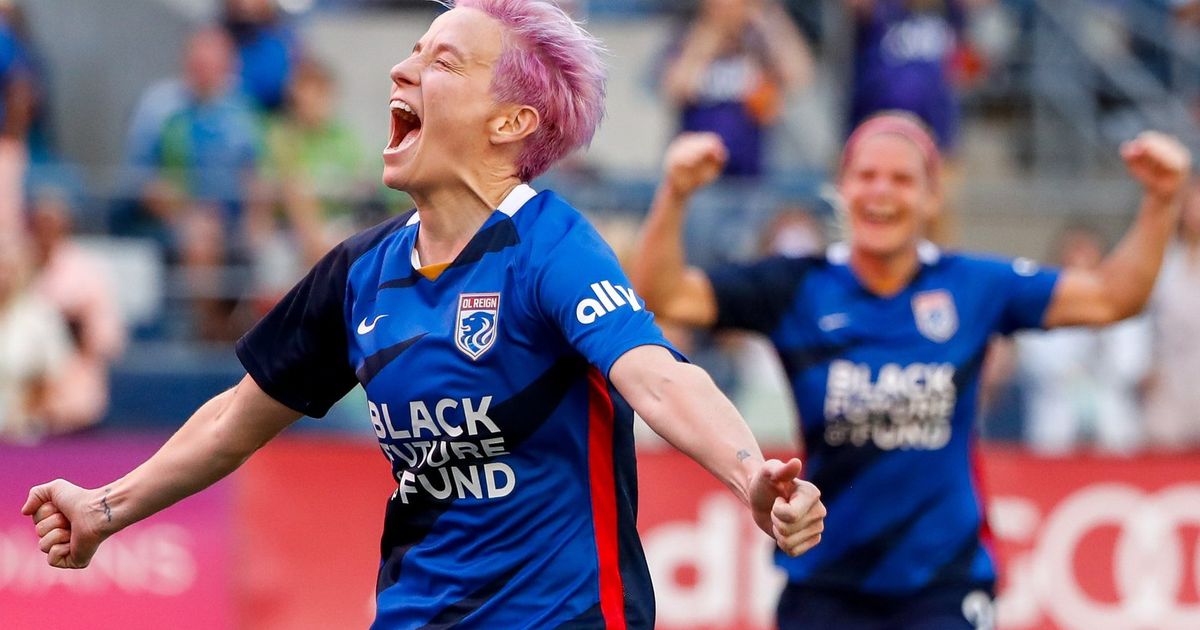