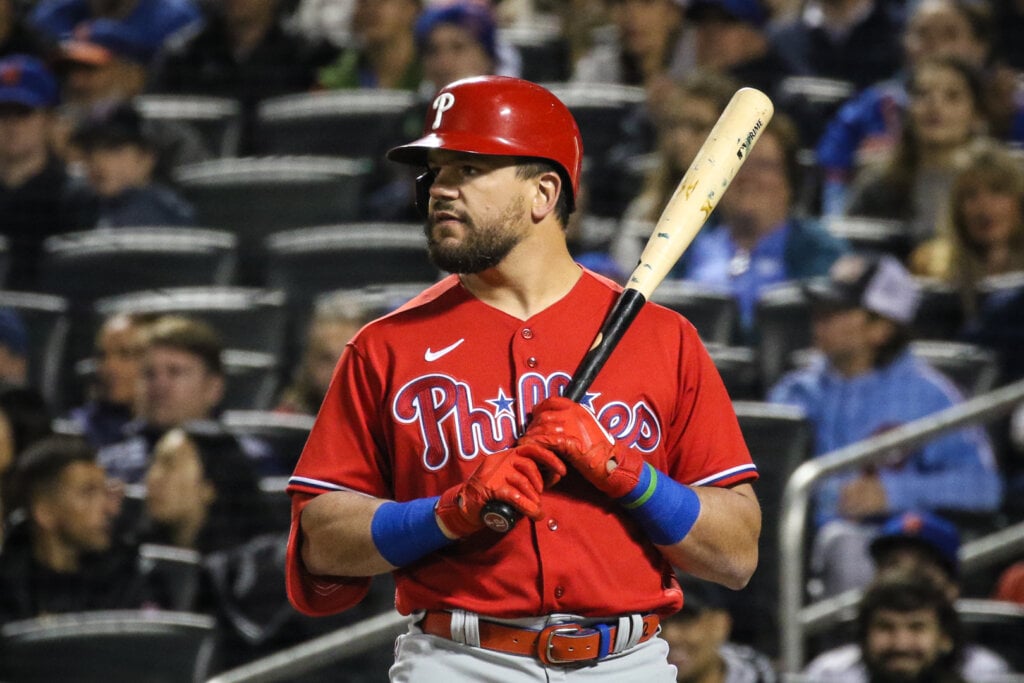 Here’s our yearly look at the bat models and designs swung in the Home Run Derby. The Derby is arguably the most watchable baseball show of the year the 2022 field is compelling.

Kyle Schwarber remains one of the most underrated power hitters alive, and as far as bear-like strength he might be the best match for Pete Alonso.

Schwarber is swinging a Louisville Slugger KS12, which Slugger offers as a custom for $180.

From our previous description of Schwarber’s original favorite bat in the Big Leagues, the Dinger KS10:

“He swings a 34 inch Maple that Dinger calls a long barreled bat with a flared knob. It has a modified 271 handle and a modified M6 barrel (Starling Marte). Dinger says Schwarber likes his KS-10 because it is a happy medium between end-loaded and balanced.”

Stadium Custom Kicks made these for Schwarber’s feet.

Pete Alonso has said that he’s able to swing less than 100 and still hit bombs, and that might be the secret to his success. A Polar Power blizzard is a very real threat tonight and the chill bear will be the favorite to win.

He’s swinging his own model from Dove Tail, a PA20 which has a thicc 243 barrel at 34 inches, 32 ounces with no cup and a proprietary offset knob that Pete loves.

If not for the pandemic, Pujols would probably be sitting on 700 homers right now, and that makes him one of the three most prolific power hitters to ever live. Legendary career aside, he’s still the least likely to win tonight’s Derby, a game of endurance, considering he’s the oldest participant ever. Regardless, I hope he hits a million homers tonight.

Pujols’ Marucci AP5P is a derivative of the AP5, which is a classic i13, the bat most responsible for launching Marucci into orbit as a great baseball company. The AP5 is heavily featured at Dick’s for $90-$230, while Pujols AP5P has slight modifications to the barrel but is essentially the same.

You may notice the “LDM” on Pujols’ bat, which stands for Low Density Maple. This type of Maple wood is more porous, allowing for a bigger barrel diameter (and theoretically a bigger sweet spot). MLB banned this lower-volume wood because of breakage for players that entered the league after 2011—so most cannot use the lighter LDM wood. Pujols’ OG status means that he could be the last Derby participant to use it.

This season, an average Ronald Acuña dinger travels 437 feet, which leads the sea-level MLB by 13 feet (Ryan McMahon of the mile-high Rockies is 10 feet behind Acuña). That makes him the favorite for longest home run, but his slow start to the year makes me question whether he can keep up with Schwarber, Soto and Pete this year.

Corey Seager will represent #shortstopswhorake in the ’22 Derby, and he’s already shown that he can contend. In 2016, he dropped 15 bombs in the first round. That’s a big boy number, though it wasn’t enough to beat jumbo Mark Trumbo.

Seager’s Trinity CS271 bat has a 34 inch/32 ounce (-2) length to weight ratio. The model is a slightly beefed-up version of the 271 and his Derby custom bat features details that celebrate his new home, Dallas.

The CS271 features a medium tapered barrel and a medium handle complemented by a comfortable flared knob. These characteristics increase the density which increases exit velocity and durability of the bat.  Birch wood continues to eat into Maple market share.

Julio Rodriguez, an All-Star with a real shot to join the 30-30 club in his rookie season, might become a superstar in one night, a la Aaron Judge and Pete Alonso, the only two rookies to win the Derby. If Pujols drops out, I think he’ll be the overall fan favorite tonight (though Seager will be the LA home crowd favorite).

As you can see in the video above, Julio got his own signature bat with Victus recently, the JRODSHOW. Its a 34″ inch, 31.5 ounce with a big barrel, medium handle and flared knob. Its offered on Victus’ site as a custom for $220. Victus, per usual, knocked it out of the park with these custom painted Derby bats by @_bat_king.

If I had one at-bat to save the world, I want Juan Soto up. He just turned down half a billy and most of us were just like, “well yeah of course.” Does that make him the favorite? No… he’s 3rd behind Shwarbs and Pete. But I’ll take him.

Soto swings a 34/31 cupped AJ25 Maple bat. The AJ25 is cut to the G175 profile. It has a medium barrel with a long taper to an extra thin handle and a flared knob. Soto’s bat model is available at Old Hick’s website for $175.

The switch-hitting perpetual underdog MVP candidate, Jose Ramirez, is once again an underdog in this field. Could there be some advantage to hitting righty AND lefty? He definitely gets at least +1 power for having the best chain in baseball.

Regardless of his outcome, it’ll be fun to see him hit 100 lasers in 2 minutes, whether its from the right or left side.

Ramirez’ bat seems to change often, and at the moment he’s been swinging a Chandler Lindy12-M, his old teammate Francisco Lindor’s model. Waiting to hear back from Chandler on this model and we’ll update when info become available.

Who ya got in this year’s Derby? 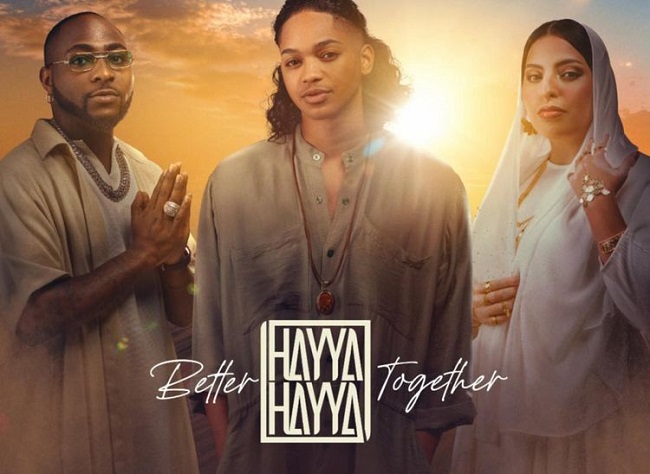