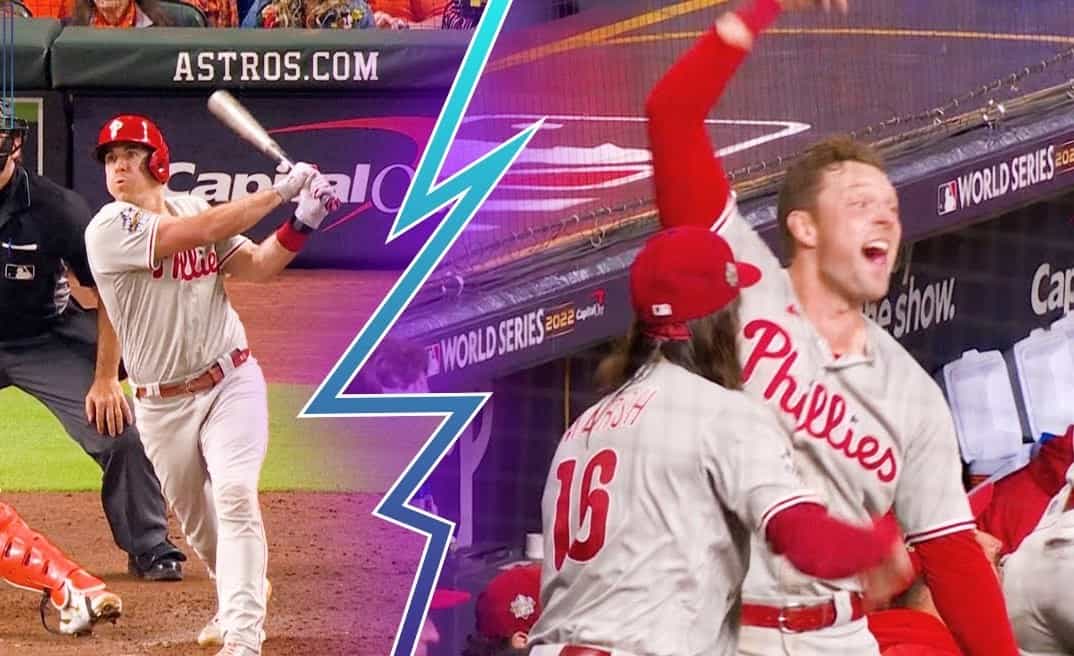 October 28, 2022 was highlighted by the Phillies’ incredible comeback from down 5-0 to take Game 1 in Houston, as JT Realmuto hit a memorable game-winning HR in the 10th. Caris LeVert and Donovan Mitchell became the first Cavs duo to score 40+ PTS each in a regular season game, as they topped the Celtics 132-123 in OT. LeBron scored 28, which marked his 1,135th performance with 20+ PTS, the most of all time, passing Karl Malone (1,134). Tampa announced that Shaquil Barrett tore his Achilles and he will miss the rest of the 2022 season.

WHAT HAPPENED IN SPORTS OVERVIEW: These posts showcase everything you need to see in pro sports all in one place EVERY DAY. This includes real headlines only (no clickbait rumors), all of the best highlights, interesting facts & records from around the NFL, NBA, & MLB, the main games to watch, notable birthdays, and a quick recap of significant events on this day in sports history.

Hot
Philadelphia Phillies took a 1-0 World Series lead over the Houston Astros after a 5-0 comeback punctuated with a JT Realmuto extra inning go-ahead HR
Hot
Cleveland Cavaliers & Boston Celtics endured an OT thriller where Donovan Mitchell & Caris LeVert both went off for 40+ PTS to pick up the win
Hot
LeBron James passed Karl Malone for the most career games (1,135) with 20+ Points in NBA history
Hot
Tampa Bay Buccaneers EDGE Shaq Barrett suffered a torn Achilles and will miss the rest of the 2022 season

Jaylen rips down a POSTER to tie it up in OT!

Join the Q3 action on the NBA App: https://t.co/1pomQZN8Pi pic.twitter.com/8GtS70AT2f

? CARIS LEVERT DRAINS THE AND-1 TRIPLE FOR 40

? Jaylen Brown takes the lead for the CELTICS?

Tyrese Haliburton gets creative on the dime to Benn Mathurin ?

MAXEY MONEY IN 1ST HALF

One word for Tyrese Maxey in the first half tonight: PERFECTION ?

He looks to continue his HOT start in the second half on the NBA App ? https://t.co/1pomQZN8Pi pic.twitter.com/Y4KdGbawzN

Most Blocks in 1 game OTD

October 28, 1973: Los Angeles #Lakers C Elmore Smith recorded an NBA record 17 BLK during a victory over the Portland Trail Blazers. Smith's record still stands today with nobody else even having 16 BLK during 1 game
pic.twitter.com/uFY6Nj1jXJ

1997: The NBA hired its 1st 2 female referees, Dee Kantner and Violet Palmer. They became the 1st 2 women to officiate an all-male, major-league sport which paved the way for many female refs/umps in today’s game

1989: Oakland Athletics swept the San Francisco Giants to win the World Series after a 10-day delay due to an earthquake

1973: Los Angeles Lakers C Elmore Smith blocked an NBA-record 17 shots in a victory over the Portland Trail Blazers. Smith’s record still stands today with nobody else even having 16 BLK during 1 game

1962: New York Giants QB Y.A. Tittle threw for 505 yards and 7 touchdowns in a 49-34 win over Washington, tying the NFL single-game passing TD record which has yet to be surpassed

1924: The MLB’s Chicago White Sox and New York Giants played in Dublin, Ireland in front of less than 20 fans. The next day’s game was cancelled and subsequently moved to London, England

The post What Happened in Sports: October 28, 2022 appeared first on Pro Sports Outlook. 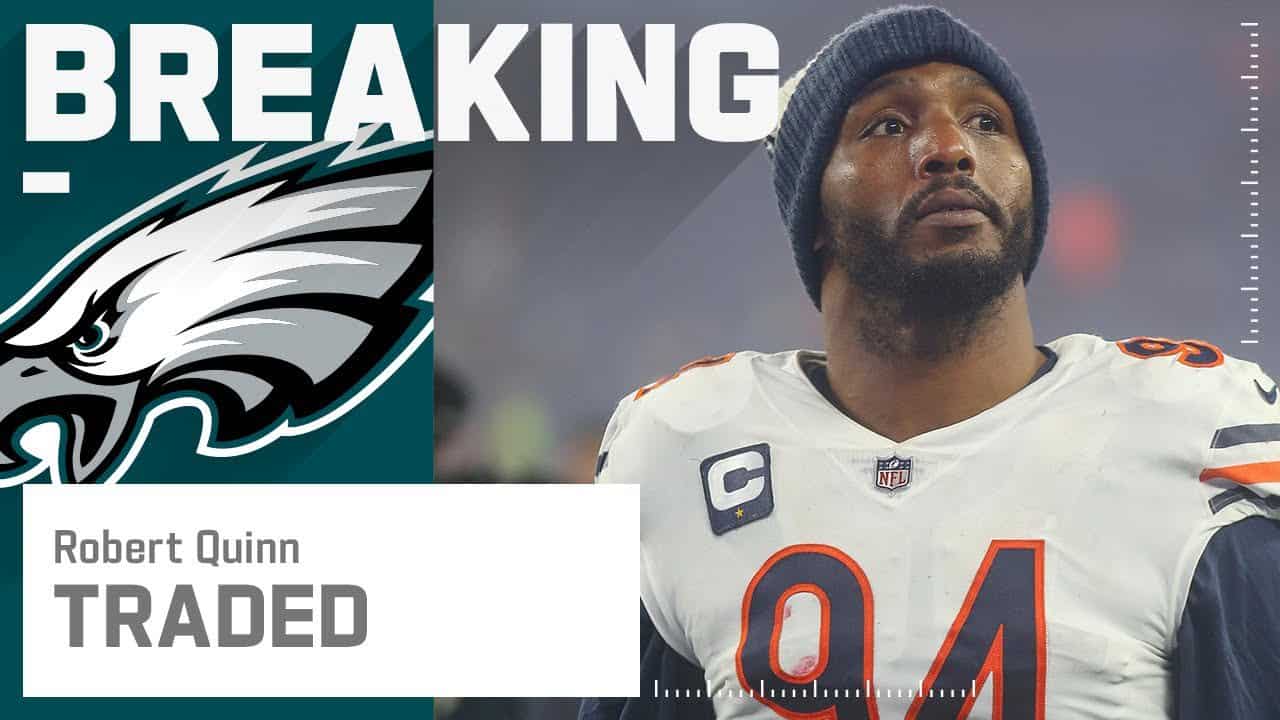