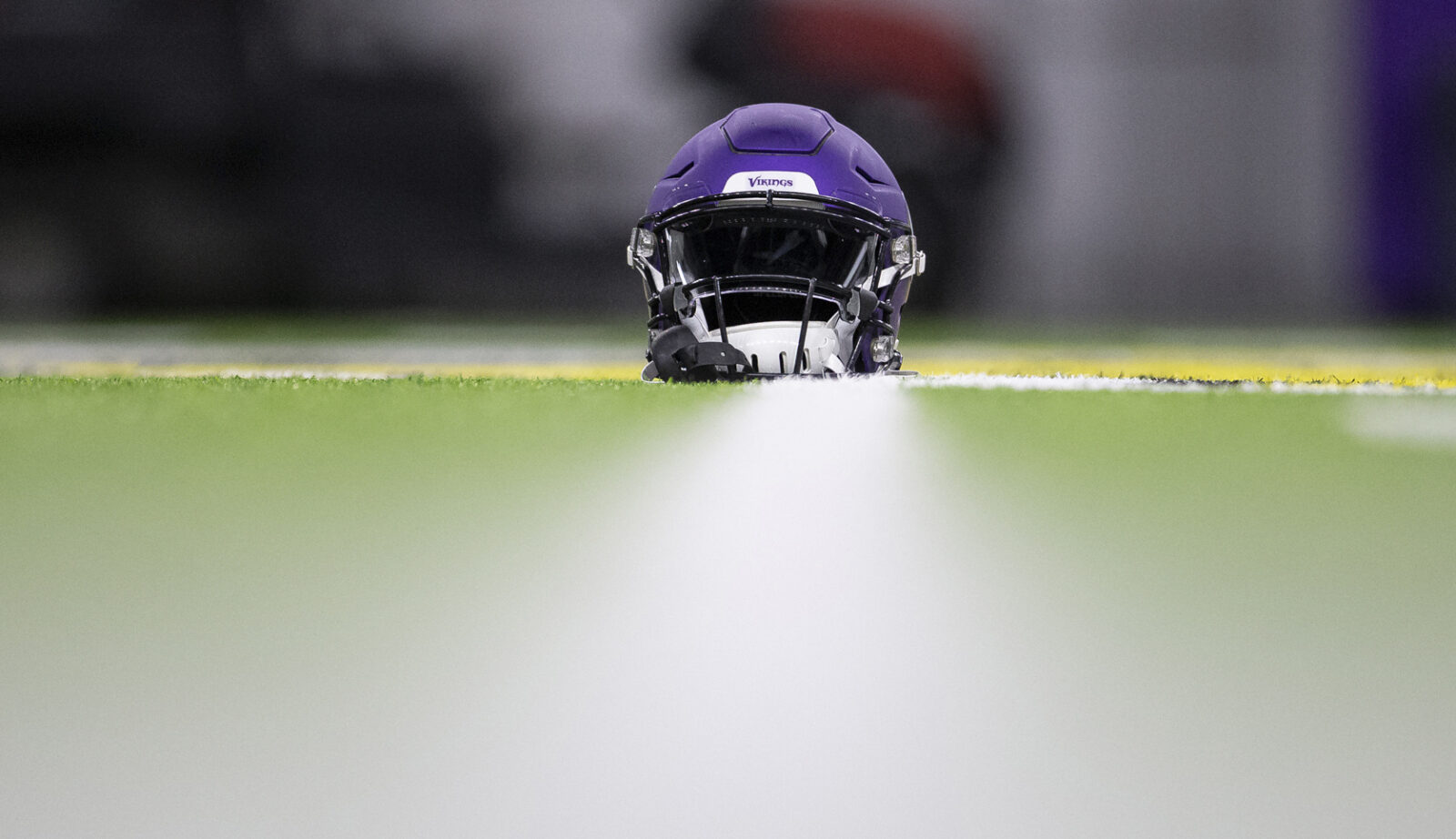 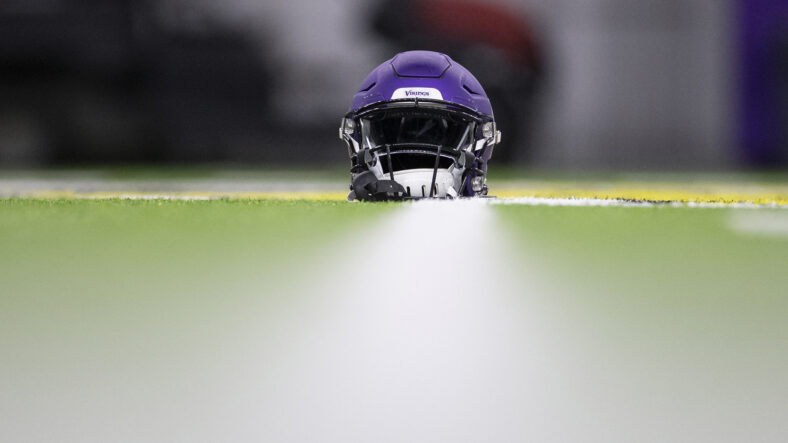 With the Buffalo Bills and Minnesota Vikings set to kick off in just about an hour, the two teams have released their inactives lists for Week 10.

For the Vikings, there are no real surprises on the list. Their inactives are as follows:

Of course, the most notable name on this list remains starting defensive lineman Dalvin Tomlinson, who is missing his second consecutive game with a calf injury.

Meanwhile, starting cornerback Cameron Dantzler hit IR on Saturday, meaning the Vikings won’t have him for at least the next four games. In his stead, expect to see a healthy dose of both rookie corners, Andrew Booth Jr. and Akayleb Evans.

On the other side, the Bills come into this game quite banged up in their secondary. Here are their inactives for Sunday against the Vikings:

Of course, the main storyline here remains that Josh Allen will in fact start for the Bills on Sunday despite his elbow injury suffered last weekend against the Jets. That being said, the Vikings must take advantage on offense with how many Bills defenders are out.

Greg Rousseau has been a menace for the Bills on the defensive front, recording five sacks and eight TFLs through Buffalo’s first eight games. Without him, that allows the Vikings to focus much more attention on other guys like Von Miller.

Additionally, Buffalo will not have any of Kaiir Elam, Jordan Poyer, or Tre’Davious White for this game. White was initially believed to potentially return from his ACL tear that he suffered last Thanksgiving against the New Orleans Saints. However, his season debut will have to wait another week.

Kickoff between the Bills and Vikings is set for 12 PM CST. 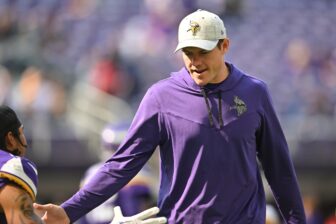 Josh Frey is a Class of 2020 graduate of The College of Idaho with a bachelor’s degree in Creative Writing. He also earned minors in History, Human Biology, and Journalism. When he’s not writing about the NFL, Josh enjoys marathon training, playing video games, or rooting for the Milwaukee Brewers and Bucks. For more of his opinions, check out his Twitter account: @Freyed_Chicken. 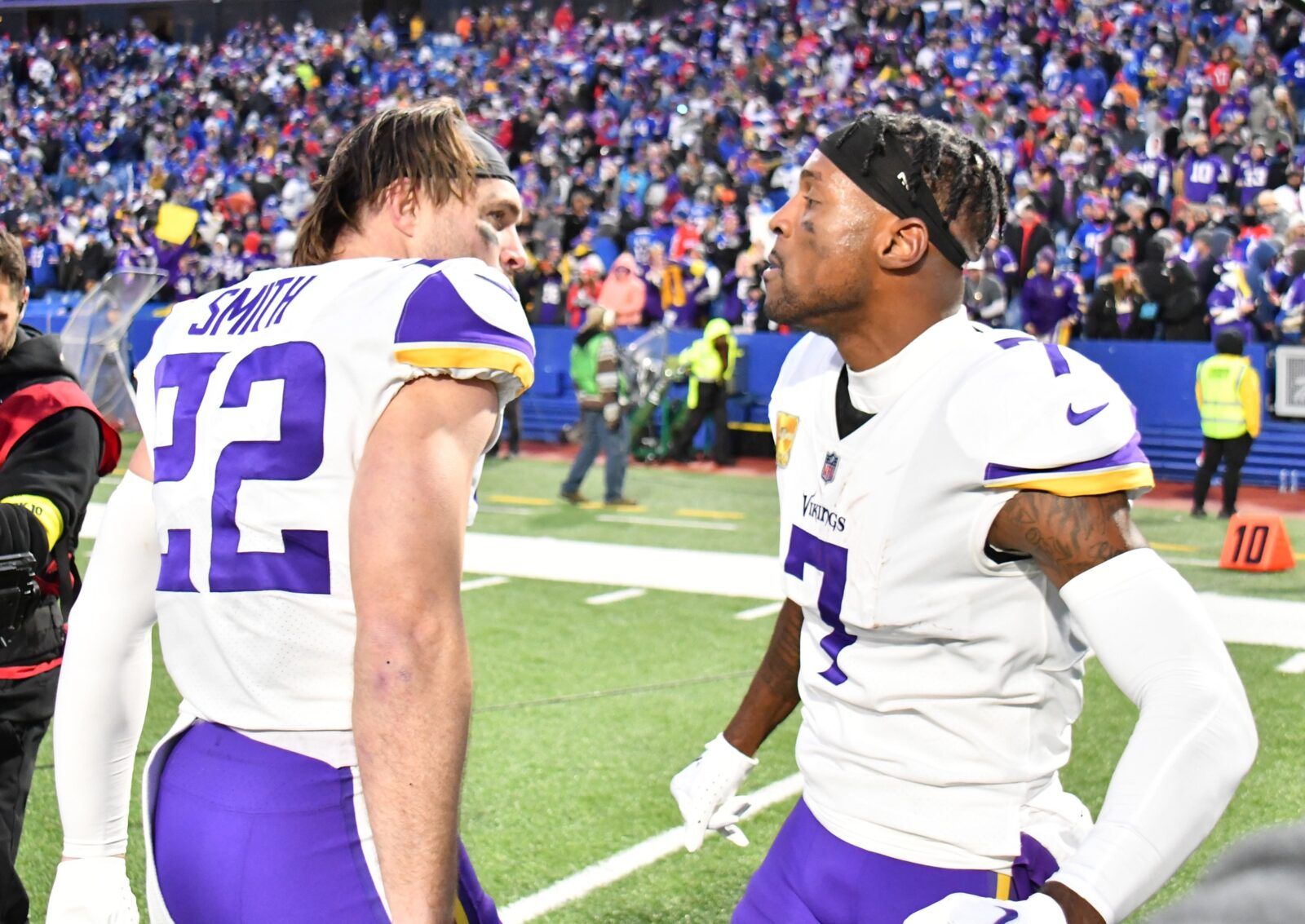 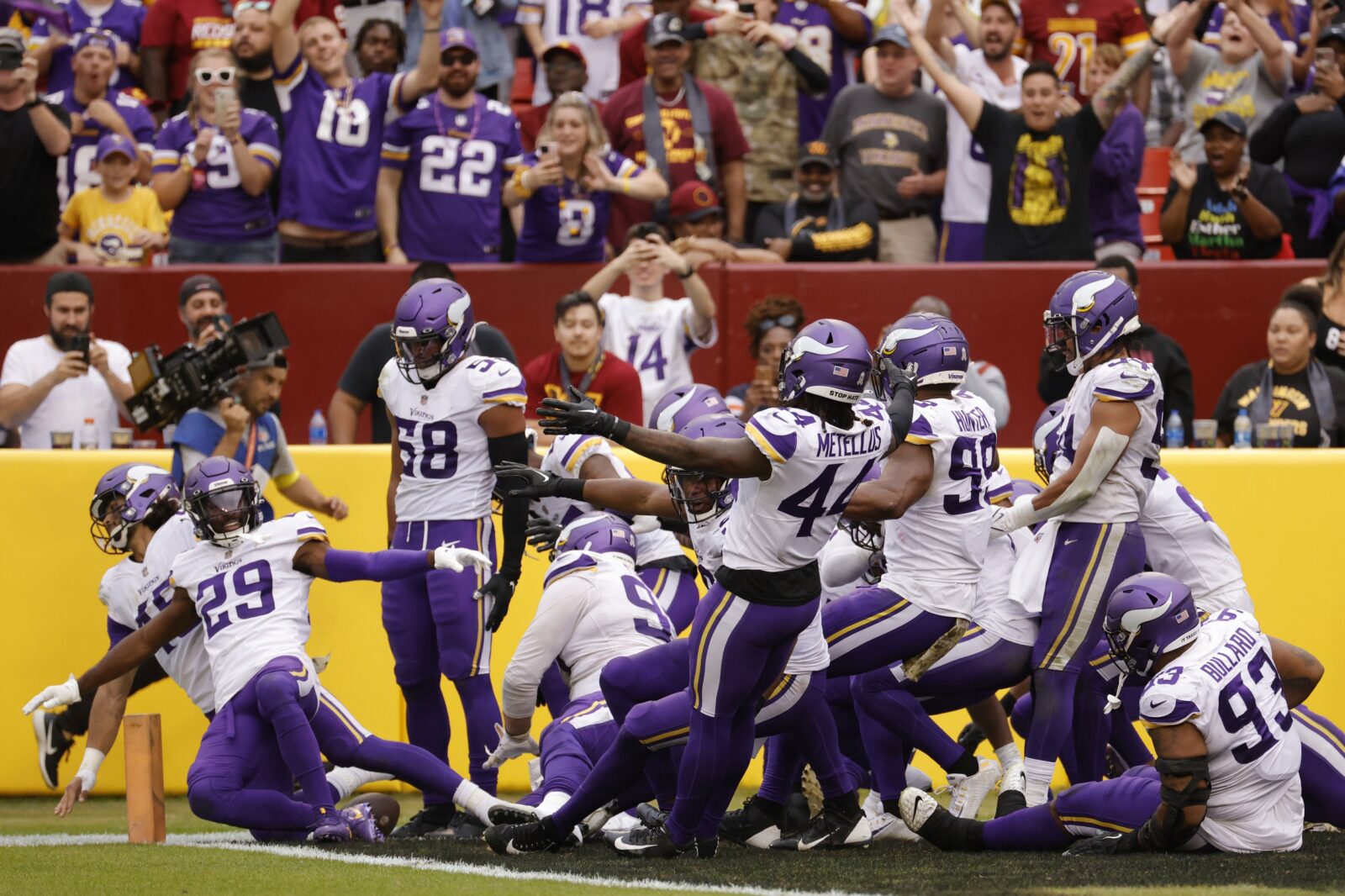