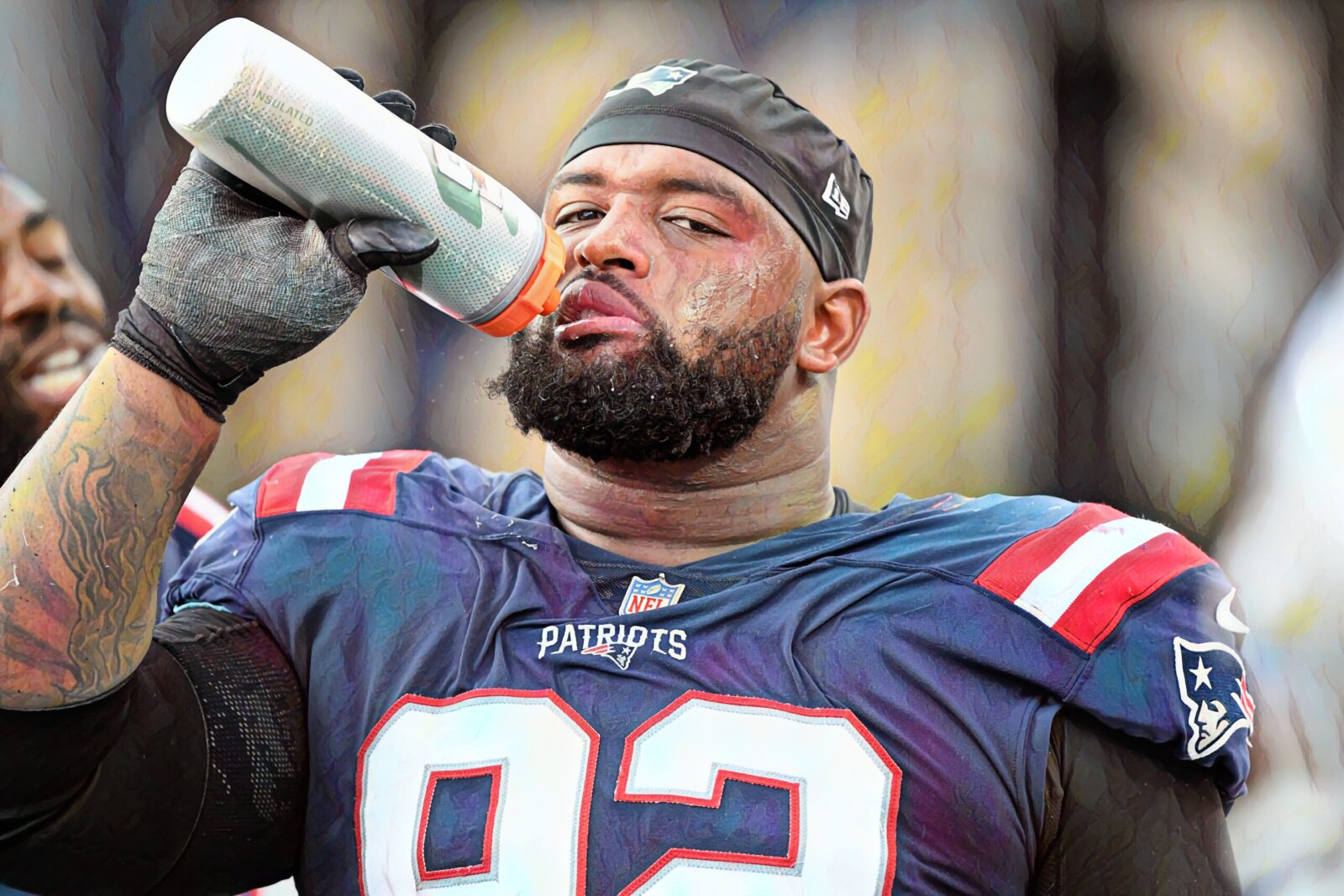 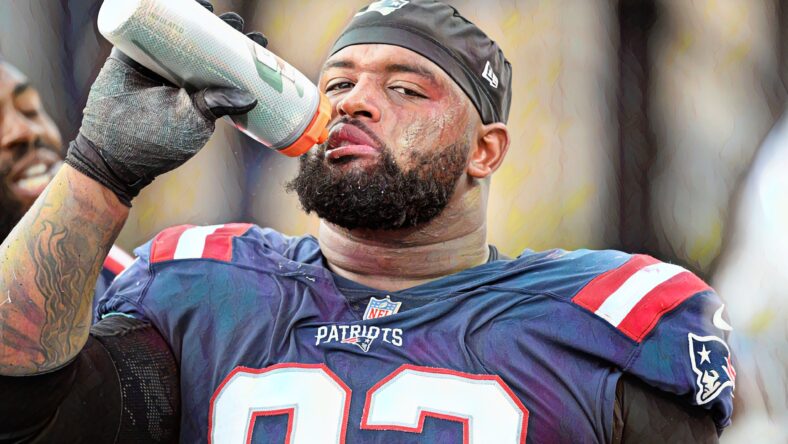 Owning the NFL’s top-ranked defense via EPA/Play, the New England Patriots travel to Minneapolis for a date with the Minnesota Vikings on Thanksgiving.

The Patriots took care of business over the New York Jets in Week 11, 10-3, while the Vikings were abused in their house by the revenge-minded Dallas Cowboys. The Vikings loss marked the first time that the franchise hadn’t scored a touchdown in a game in six years.

Nothing went according to plan for Minnesota, and the Cowboys defense smashed quarterback Kirk Cousins for a career-high 7 sacks. With that in mind, Minnesota hosting New England is not what the doctor ordered, as the Patriots defense and pass rush is arguably better than Dallas’.

And while the Patriots defense is indeed the best in the world per expected points added — and Bill Belichick fears no one — the Vikings offer a change of pace for New England, whose recent slate of opponents and quarterbacks is a little head-scratching.

Therefore, it is fair to ask — was the Patriots first-in-the-NFL defense inflated by a serendipitous stretch of offenses and quarterbacks?

Of course, many would argue Kirk Cousins isn’t leaps and bounds better than most of the Patriots recent opposing quarterbacks. But let’s be frank. Aside from Rodgers not encountering a poor season, Cousins is markedly more productive and experienced than all of that list.

Add Cousins’ weaponry — Justin Jefferson, Dalvin Cook, Adam Thielen, T.J. Hockenson — and the arsenal is the best New England has faced in months. Put bluntly, New England hasn’t played a finely-tuned offense since Week 3 against the Baltimore Ravens. And if you don’t like the Ravens offense, before that, it was Week 1 against the Miami Dolphins because Week 2 was another tap-in versus Mitchell Trubisky’s Pittsburgh Steelers.

The Vikings offense cannot be classified as finely-tuned yet — it has its moments — but the talent assortment represents more than Belichick has encountered since September.

In that vein, the Vikings pose a real test for the Patriots — not the ominous notion of, “how will the Vikings solve the Patriots defense?” New England carved out its lofty defense status on the backs of men named Sam Ehlinger and Zach Wilson.

If the Vikings aren’t effectuating vibes reminiscent of the loss to Dallas, the Patriots should be the squad experiencing a rude awakening.