The game times are set for the Kentucky men’s basketball team’s trip to the Bahamas next month, and the entirety of the Wildcats’ summer exhibitions will be nationally televised for UK fans back home.

Kentucky officially announced the time and TV schedule Wednesday for the games to be played at the Baha Mar Resort in Nassau on Aug. 10-14. UK will start things off against the Dominican Republic U22 national team at 7 p.m. on Wednesday, Aug. 10 before playing Monterrey Tech (Mexico) at 7 p.m. the following night. The Cats get Friday off and then play Carleton University (Canada) at 6 p.m. on Aug. 13. The final game will be against the Bahamas national team at noon on Aug. 14. The team will return to Lexington later that day.

All four games will be televised live on SEC Network, with Tom Hart and Dane Bradshaw on the call. The UK Sports Network will also broadcast all four games live on radio and streaming with Tom Leach and Jack Givens calling the action. Those games will air on WLAP-AM 630, its affiliates across the state, and on UKAthletics.com. Coverage will begin 30 minutes before game time.

College programs are permitted to travel on a foreign tour every four years, and this will be the third time under Coach John Calipari that the team takes a summer trip to the Bahamas. UK also traveled there before the 2014-15 and 2018-19 seasons. The first team to make the trip finished with a 38-1 record and advanced to the Final Four, while the second came within an overtime loss to Auburn of making the Final Four.

The 2022-23 Wildcats will have legitimate national championship hopes with the return of national player of the year Oscar Tshiebwe, starting point guard Sahvir Wheeler, key contributor Jacob Toppin and several other experienced college players and highly touted newcomers. UK is ranked in the top five nationally on several preseason lists, and ESPN’s early Bracketology board has the Cats as a No. 1 seed.

Calipari has spoken in the past about how this particular preseason trip helps build team cohesion at an early stage in the process, and he’ll have similar expectations this year.

“This has always been a memorable trip for our teams and our fans, and it has always given us a springboard heading into the season,” he said when the trip was announced. “These games will be a challenge for us and will allow us to grow and see where we are at this point. We have a great mix of returning players and newcomers who want to use this opportunity to begin the preparation it takes to win a national title. That’s our goal and it all starts at Baha Mar.”

Ticket and hotel packages for the trip are still available at KentuckyBahamasTour.com. 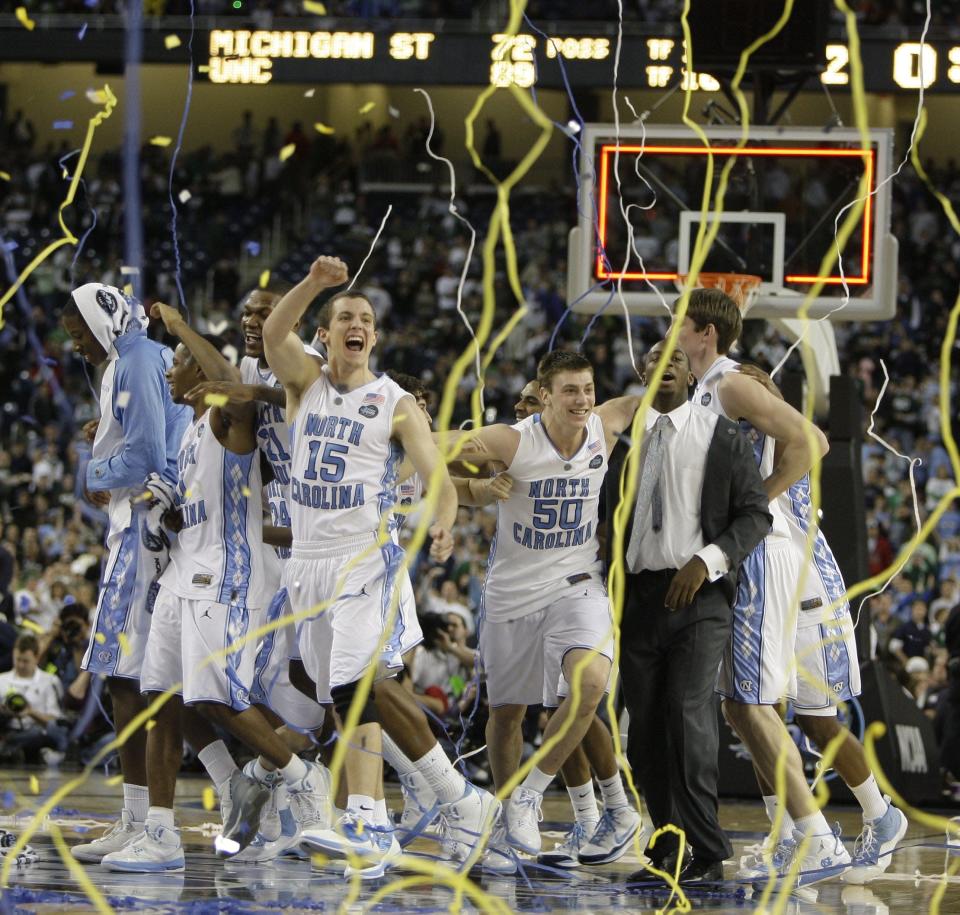