To prognosticators and gamblers around the world, there are few subjects more treacherous than Major League Baseball. On any given night, an unknown pitcher’s great ‘stuff’ can lead to history being made; then, the greatest team in the game could be walloped by the worst the very next day. The pennant races are a war of attrition with few clear favorites, other than the Minnesota Twins in the AL Central. Here are the five races to watch on satellite TV networks as the season approaches crunch time.

1. The NL East. Since the Phillies won it all in 2008 and lost to the Yankees in the World Series in ’09, it would seem obvious who to pick in this division. However, can you pick a team that scores one run in five games to win it all? Hard times have hit the Phillies’ lineup – a natural correction after the entire team was hot for several weeks. Atlanta took advantage of the moment to sweep their way into first place. Braves fans have something to look forward to after a dismal start to the year. Meanwhile, the Nationals and even the Mets are hanging around. It will only get more exciting.

2. The AL East. Yankees or Red Sox in the AL East, right? Wrong: the Tampa Bay Rays have come out firing on all cylinders in 2010 and are the undisputed best team in baseball, making the AL East a three-horse race. That is, before you add Toronto, which has held onto 3rd place for most of the year. One of the big three will in all likelihood get the Wild Card ticket to the playoffs, meaning one will be left out in the cold in October. Baseball’s elite division will have fans glued to their HD TV sets till the final game.

3. The NL Central. The obvious favorite is the Cardinals, but the Reds have taken advantage of some serious slumping in St. Louis to jump into first place. Are they for real? No one can be certain, as their perennial underdog status has made them easy to doubt. Follow the race on Midwestern satellite TV networks and see if this Cinderella story has a happy ending.

4. The AL West. If there were a division plagued more by mediocrity than anything else, it would be the AL West. The favored Mariners seem hopeless, the Angels have looked awful and the Rangers forget how to play baseball every few days. The forgotten A’s have taken the opportunity to make their move, staying right around 1st place all year. Follow Oakland on Comcast California HD network as they try to beat the odds.

5. The NL West. Experts picked the NL West to be a dogfight, but they didn’t realize that the top dog would be San Diego. Where did the Padres come from and why won’t they go away? The Dodgers, Giants and Rockies would all like to know the answer. Only a few games separate these 4 teams, making for one of the best pennant races of 2010 on satellite TV networks. 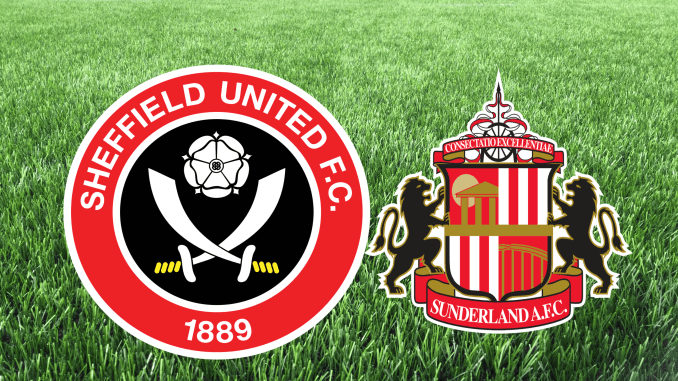