When a major program loses a key recruit, Rivals.com takes a look at how big of a blow it is to the respective school, analyzing it from a local and national level. To quantify the “sting” of each decommitment, we assign a score from one to 10, with one being no big deal and 10 being a catastrophic hit.

Texas Tech had been the only school that offered Kaleb Smith and the Red Raiders made him a priority in the 2023 class.

Coach Joey McGuire and his staff smartly targeted the Frisco (Texas) Reedy three-star receiver, who’s having a solid senior season, and the Red Raiders landed his commitment in February.

It looked like a steal that other programs overlooked. Until now.

Because Texas Tech was really the only school involved in Smith’s recruitment, he decided to reopen his recruitment to experience the process. Notre Dame offered quickly and he took a visit to South Bend this past weekend.

The Red Raiders are not giving up and still could flip Smith back into the recruiting class, but after seeing a thrilling win at Notre Dame this past weekend the Irish could surge to the top here. Or as Smith remains uncommitted, more teams could get in the mix.

Smith is yet another example of an unheralded prospect the coaches found, trusted their evaluations, offered and got committed.

After a 10-month commitment, which included multiple visits, Smith elected to decommit in order to take an official visit to Notre Dame. Smith will now surely receive more suitors as we head toward signing day. The good news for Tech is while Smith is a very good prospect, they currently have four others committed and are also closing in on others, such as Omaha (Neb.) Westside standout Jaylen Lloyd.

This race isn’t over yet, either. Smith plans to visit Texas Tech for the OU game on Nov. 26, and the Red Raider coaches are still confident that he’ll rejoin the class later down the road. – Ben Golan, RedRaiderSports.com

SHARE YOUR THOUGHTS WITH TEXAS TECH FANS AT REDRAIDERSPORTS.COM

If Smith somehow returns to Texas Tech’s recruiting class then no harm, no foul. But if the three-star receiver heads to Notre Dame or elsewhere then this one does hurt a little bit because he would be another very nice addition to the Red Raiders’ passing attack. My guess is that the Frisco (Texas) Reedy standout does head elsewhere, especially after seeing Notre Dame this past weekend for its convincing win over Clemson.

Texas Tech should still be fine, though, as it arguably has three better receivers already committed and offensive firepower should not be an issue moving forward. – Adam Gorney, Rivals national recruiting director 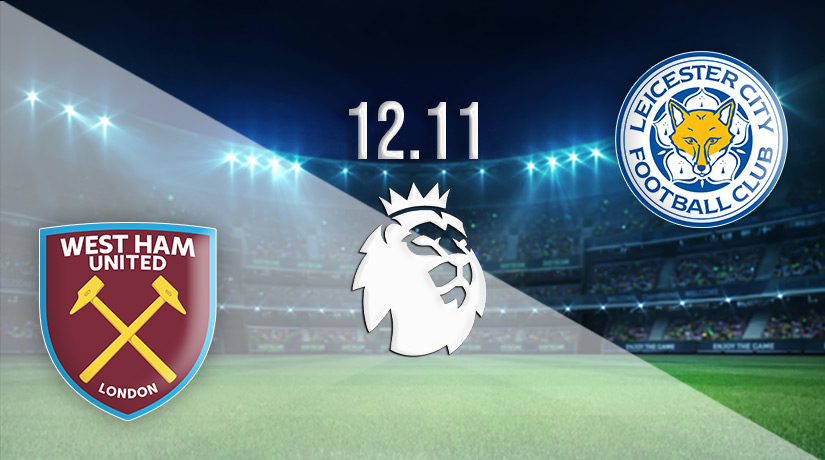