Steph Curry has a very busy night ahead of him on Wednesday.

Not only is Curry up for several ESPYS, from Best Male Athlete to Best NBA Player and Best Record-Breaking Performance, but the Golden State Warriors’ superstar is also hosting the 29th edition of the sports award show.

Just over a month after capturing his first NBA Finals MVP and fourth championship, Curry will be back under the spotlight as the host of the 2022 ESPYS at the Dolby Theatre in Los Angeles.

Before Curry takes the stage for his opening monologue, here’s a look at the group of all-time ESPYS hosts he’ll be joining.

Which athletes have hosted the ESPYS?

Curry will become the ninth athlete to host the ESPYS. Lance Armstrong was the first to do so, hosting the 14th edition of the award show in 2006. LeBron James then co-hosted with comedian Jimmy Kimmel the following year.

John Cena, Peyton Manning and Danica Patrick got the ESPYS hosting gig in consecutive years from 2016-18, respectively. Curry actually said he reached out to Manning, along with former host Drake, for advice ahead of Wednesday.

The 2020 ESPYS were the most recent one with an athlete running the show, as Sue Bird, Megan Rapinoe and Russell Wilson co-hosted the virtual event. That was just the second time the ESPYS had more than one host and the first since the James-Kimmel duo.

Which athletes have hosted the ESPYS while still active?

Among the eight athletes who have previously taken over the hosting duties, five of them were still playing their respective sport at the time: James, Cena, Bird, Rapinoe and Wilson. So Curry will become the sixth active athlete to host.

Who has hosted the ESPYS the most?

If for some reason Curry wants to set the record for ESPYS host appearances, he’ll need to do it four more times to surpass actor Samuel L. Jackson. Jackson has hosted the award show four times, which is at least two more than every other previous host. He last hosted in 2009.

Dennis Miller, Jamie Foxx and Seth Meyers are the only other multi-time hosts, with two appearances apiece.

Who was the host of each ESPYS?

From actors to comedians and athletes, here’s a look at all of the ESPYS hosts: 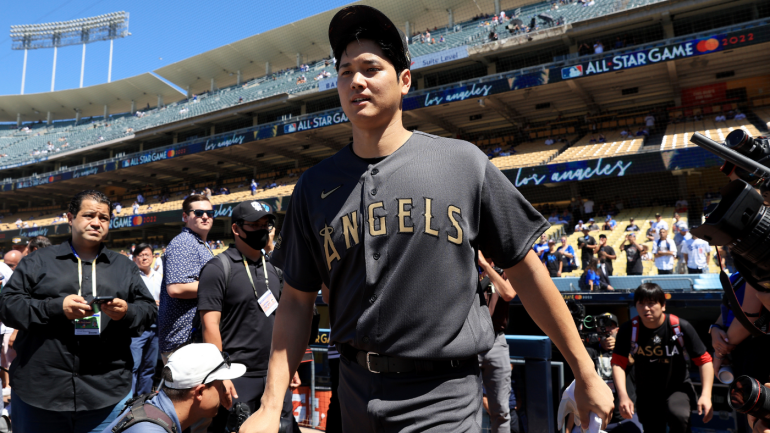