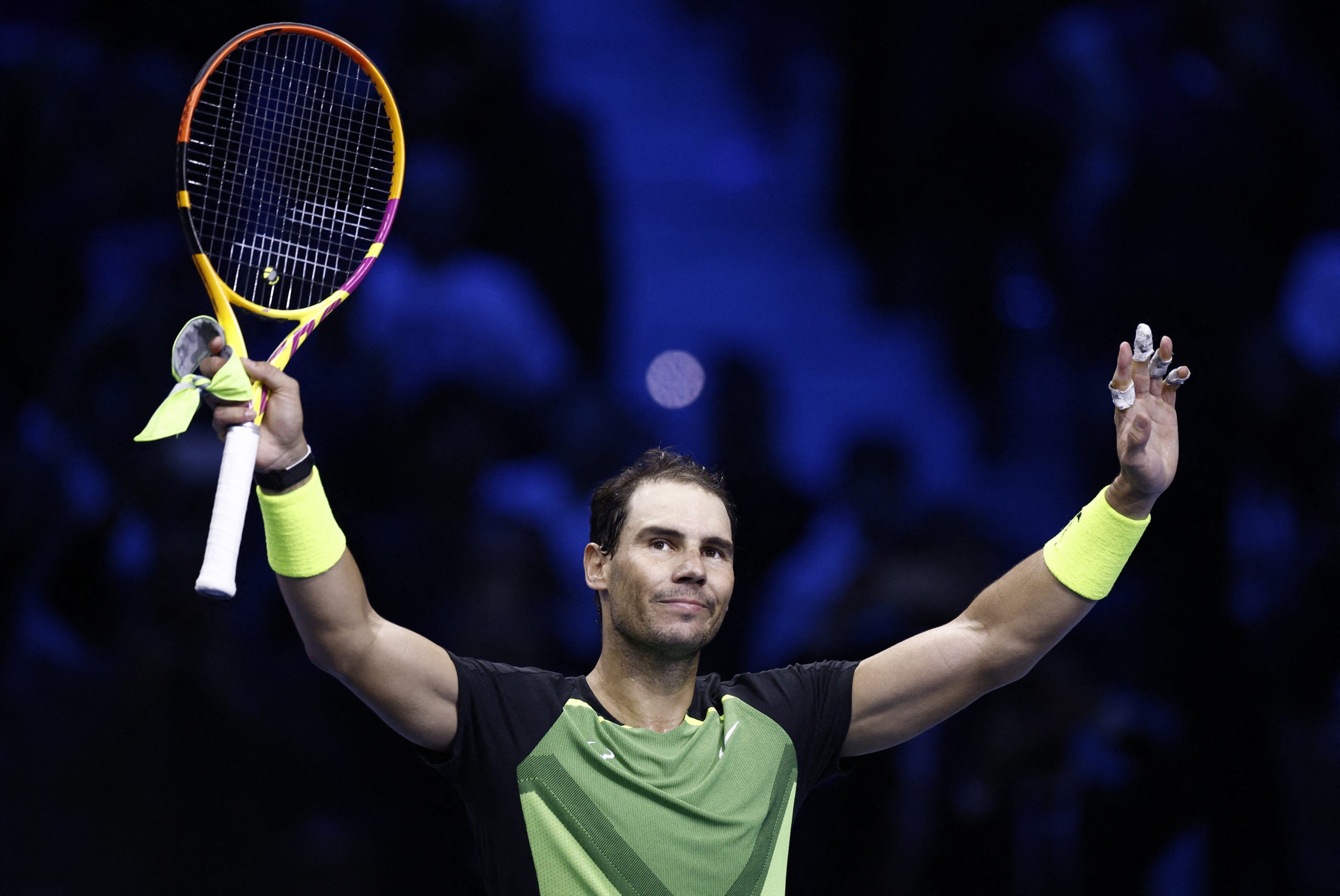 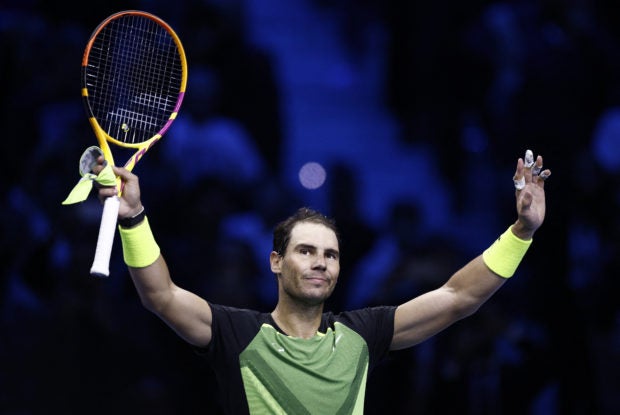 Rafael Nadal saved some honor on Thursday, beating Casper Ruud 7-5, 7-5, as he bowed out of the ATP Finals in Turin at the pool stage.

Ruud had already qualified for the semi-finals and he was later joined from the Green Group by the American Taylor Fritz who came through a grueling winner-take-all encounter with the Canadian Felix Auger-Aliassime 7-6 (7/4), 6-7 (5/7), 6-2.

“I have been practicing well,” said Nadal, who was struggled with injury since scratching from the Wimbledon semi-final in July.

“Just probably not enough matches to be at the level that I needed to be. Not enough confidence, probably, after six tough months. That’s how it is. I accept that the season didn’t end the way that I wanted. At least I finished with a positive victory.”

Nadal, who sits second in the rankings, said he was happy with a season in which he won the first two Grand Slam titles, in Australia and at Roland Garros.

“I can’t ask for more,” said Nadal. “2022 has had a tough six months, two Grand Slams, and finishing the year in a high spot in the rankings.

“At my age, to be able to achieve and be competitive means a lot for me.”

Nadal already has the 2023 season, which begins in January, in his sights.

“For 2023, just let’s try to have the right preparation, work the proper way and start the season with the right energy, the right attitude, to reach the level that I need to be competitive from the beginning. Let’s try it, I am excited about it.”

Norwegian Ruud was not able to break his losing streak against players at the top of rankings and suffered an eighth straight defeat to a player in the top three. He has not won a set in any of those losses.

On Thursday, on the very fast court of the Pala Alpitour, Nadal was particularly aggressive. His service was particularly effective, with 16 aces and just one double fault and allowed him to go to the net.

The pattern was similar in the second set, except that Nadal was even more imperious on serve, conceding just three points in the set.

And it was with a winning cross-court backhand that he closed the match on Ruud’s serve. 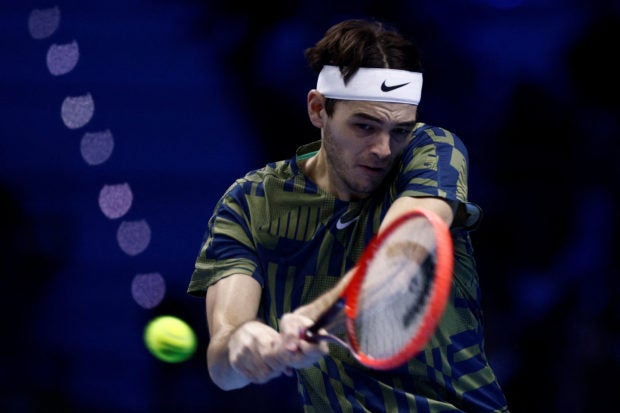 Fritz, who was a late replacement at the Finals for injured world number one Carlos Alcaraz, had made a terrific start to the tournament with victory over Nadal.

But defeat at the hands of Ruud meant that his match with Auger-Aliassime was a play-off for the semi-finals.

Both big servers, they came out all guns blazing and neither player conceded a single break point in the opening set. Fritz quickly took the advantage in the tie-break to lead 6/3, before taking it with his second set point.

The second set was equally tight although this time it was the 22-year-old Canadian who got the advantage in the tie-break.

Fritz finally found a way through his opponent’s serve to go 4-2 in the third, going on to win the match after two hours 44 minutes.

Novak Djokovic has already qualified from the Red Group and he will be joined by the winner of Friday’s match between Stefanos Tsitsipas and Andrey Rublev. 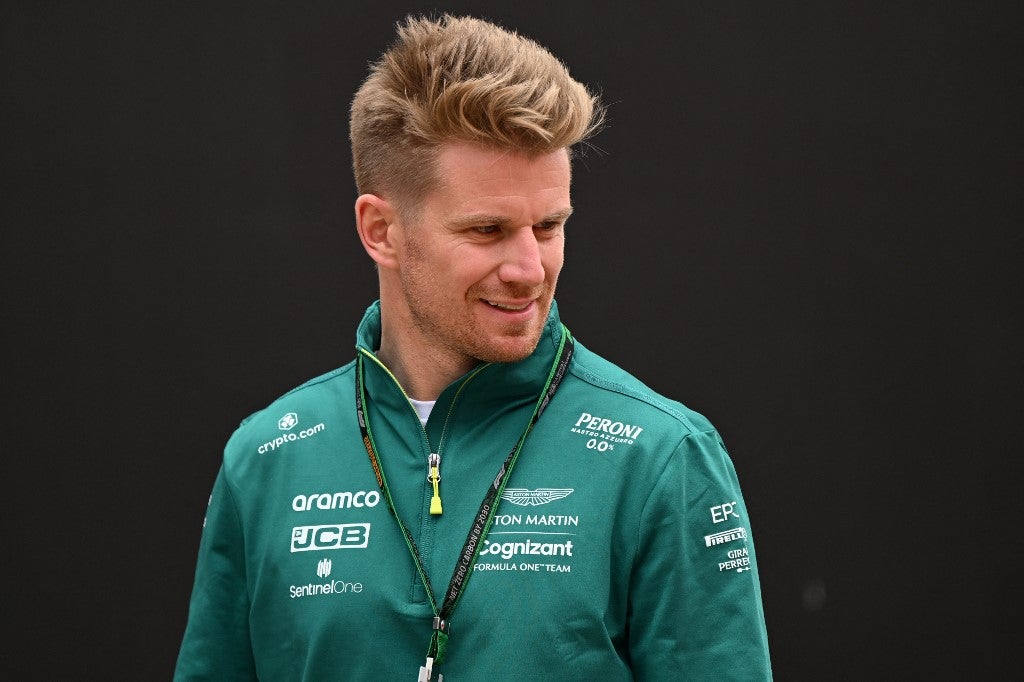