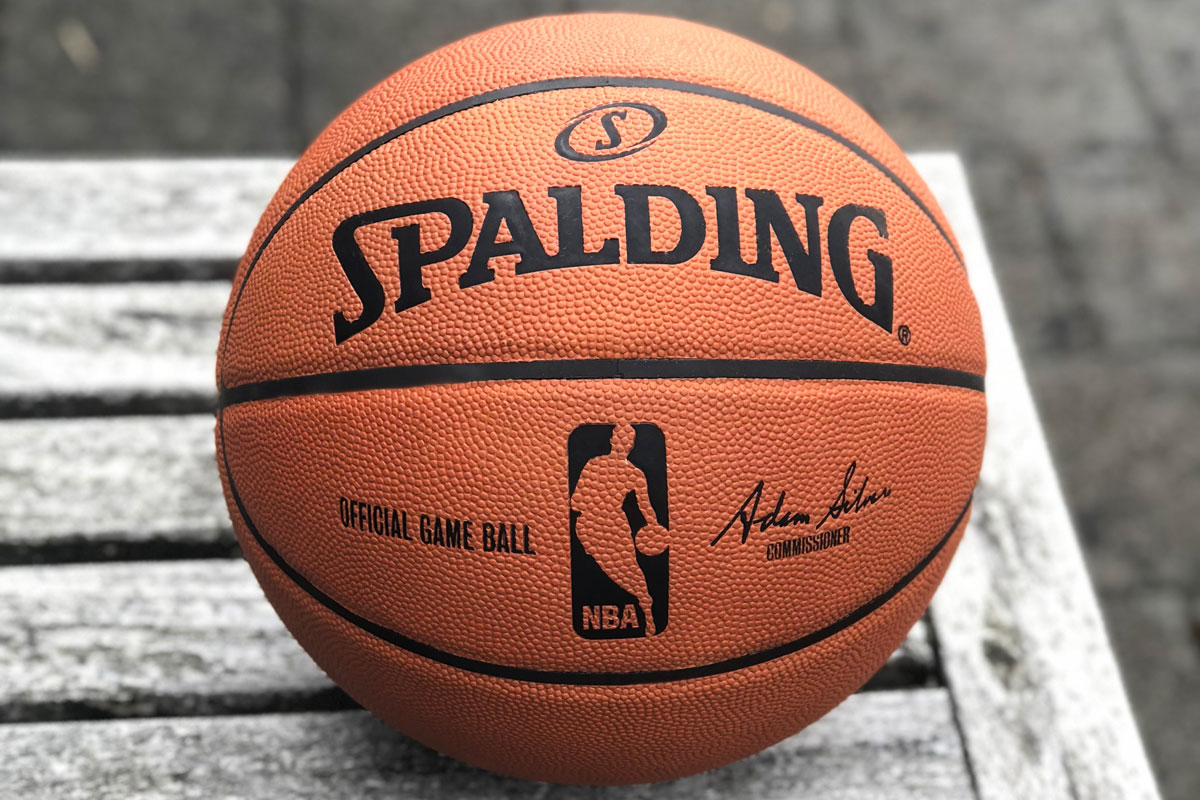 Former NBA Draft pick Will Njoku has backed Canada’s emerging wave of basketball talent to fire the nation up the world rankings.

The Canadian men’s national team have not qualified for the Olympics since 2000 and are currently ranked 15th in the world standings.

However, with players such as Andrew Wiggins, Jamal Murray and RJ Barrett making their mark in the NBA, a place higher up the standings may not be beyond Canada over the next few years.

Njoku represented his country at two World Championship tournaments, but never featured in the NBA despite being drafter 41st overall by the Indiana Pacers in 1994.

He enjoyed a reasonably successful career in Europe, before calling time on his playing career after a season with KK Rabotnicki in Macedonia.

In a recent interview with Betway Insider, the 50-year-old explained how excited he is to see more top-class talent emerge from Canada.

“I’m hoping these guys continue to show up for the national team, and people like Rowan Barrett and Steve Nash keep pushing the idea of how much pride there is in being a part of this rise of Canada basketball,” he said.

“It’s just a matter of time until we’re top two or three in the world.”

Wiggins’s efforts with the Golden State Warriors have undoubtedly made him an inspiration for the next generation of Canadian basketball stars.

He became just the eighth Canadian to win an NBA championship last season and his team are amongst the favourites to repeat the trick this time around.

Njoku was impressed by Wiggins’ performances as the Warriors emerged victorious and believes the seven-time champions could enjoy another deep play-off run this term.

“Andrew Wiggins in the Finals last year, with both his offense and his defense, really showed the world why he’s an All-Star,” added Njoku.

“I love watching him play in that Warriors system. It would not surprise me at all if Golden State repeated.”

Wiggins’ achievement with the Warriors may well influence other NBA teams to take a closer look at Canadian players in the future.

There were just 29 players from Canada on NBA rosters when the pre-season started and several of those were cut when the league campaign got underway.

Montreal native Bennedict Mathurin was one of the players who avoided the chop after being drafted sixth overall by the Pacers earlier his year.

A few weeks into the season and Mathurin’s performances have earned him rave reviews, with many pundits tipping him to be crowned Rookie of the Year.

Mathurin averaged 19.1 points and 3.9 rebounds per game after 15 matches, helping the Pacers emerge as unlikely play-off contenders in the Eastern Conference.

Njoku has been keeping a close eye on Mathurin’s progress and believes he has the necessary talent to become a major star in the NBA.

“Mathurin is walking into a situation in Indiana where they’re doing a complete rebuild, so he has a great opportunity,” says Njoku.

“He’s in that NBA All-Rookie conversation, maybe a longshot for Rookie of the Year, but has an incredible chance to prove himself.”