Alperen Sengun #28 of the Houston Rockets drives to the basket as he is defended b y Myles Turner #33 of the Indiana Pacers during the third quarter at Toyota Center on November 18, 2022 in Houston, Texas. Bob Levey/Getty Images/AFP

Tyrese Haliburton scored 19 points and the Indiana Pacers overcame an early offensive slog to defeat the host Houston Rockets 99-91 on Friday for their seventh victory in nine games.

Haliburton delivered late, drilling a 3-pointer for before converting a difficult driving layup with 37.7 seconds left that essentially sealed the win.

The Pacers shot just 40.2 percent from the floor, but with six scoring in double figures, they mustered enough offense to overcome a 20-point, first-half deficit.

Eric Gordon led the Rockets with 24 points but scored only five in the second half. Jalen Green added 16 points but missed 8 of 10 field-goal attempts while Jabari Smith Jr. and Kenyon Martin Jr. scored 12 apiece for the Rockets, who shot 33.7 percent overall while missing 22 of 28 tries from 3-point range.

With their offense cratering, the Rockets struggled to keep Indiana at bay in the third quarter.

Smith did push the Houston lead to 61-51 with a 3-pointer at the 7:59 mark, but the Rockets more than two minutes without a point as the Pacers pulled even at 63-63 on a basket by Oshae Brissett (14 points). When Brissett banked in a 3-pointer with 1:28 to go in the period, Indiana had its first least since the opening basket.

After Jalen Smith (10 points, 18 rebounds) opened the scoring with a dunk, Indiana followed with four turnovers while missing 5 of 6 shots as the Rockets reeled off a 19-2 run. If not for four late points from Mathurin, the Pacers would have failed to reach double figures in the first.

The Pacers missed all seven of their 3-point attempts in the first while recording as many field goals (four) as Gordon, who poured in a dozen points in the period. Gordon upped his total to 19 points midway through the second quarter, but when he sat, the Rockets’ scoring went with him. 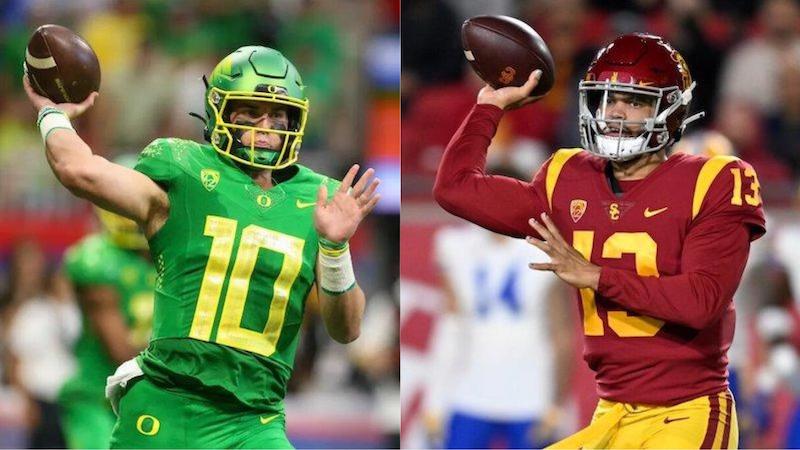