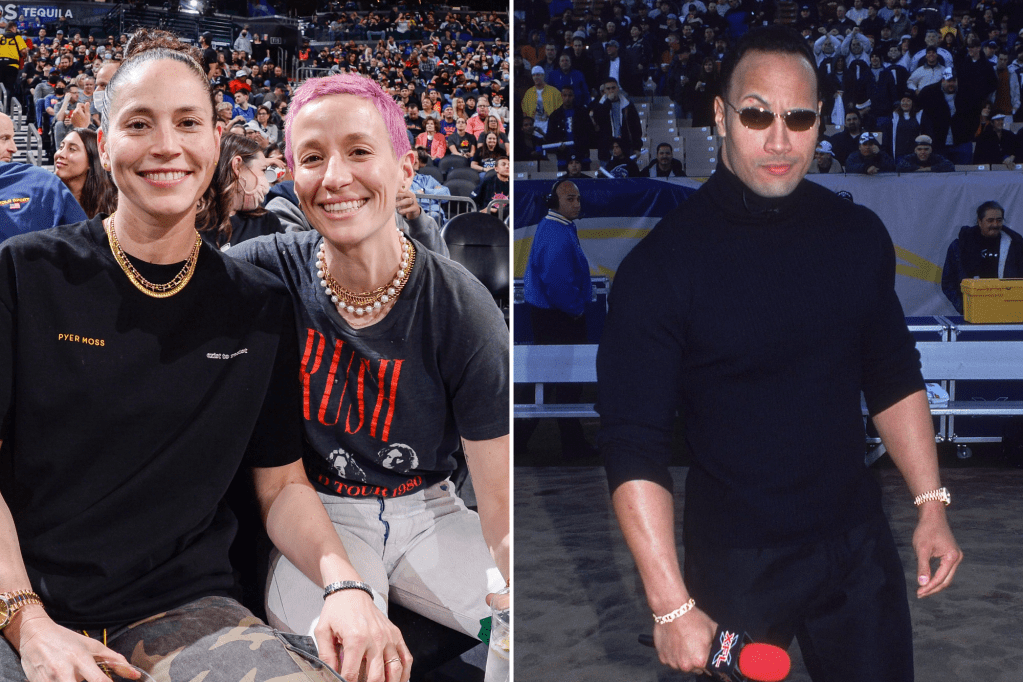 Megan Rapinoe is threatening to lay the smackdown on The Rock in court.

Dwayne “The Rock” Johnson is re-launching the XFL, and before this week the soccer league produced a new “together” campaign, promising that it “reveals a daring brand identity, signaling a new vision for the forward-imagining league.”

Even so, Rapinoe, a star on the USWNT, claims this inclusivity campaign violates her special mental assets legal rights of a enterprise co-founded by her wife, WNBA participant Sue Bird. The logo that Johnson posted seemed just about identical to that of TogethXR.

“Welp. This is uncomfortable,” Rapinoe tweeted, with a screengrab of the XFL’s branding announcement from LinkedIn. “Only point @TheRock and @XFL2023 are gonna be cookin up is a reaction to the Stop and Desist and an Complete new brand name ID. @togethxr obtained this on lock boys.”

Rapinoe’s tweet proficiently serves as an unofficial “cease and desist” shot just before the athletes involved with the TogethXR brand name formalizes the letter, which would be a precursor to possible intellectual house litigation. 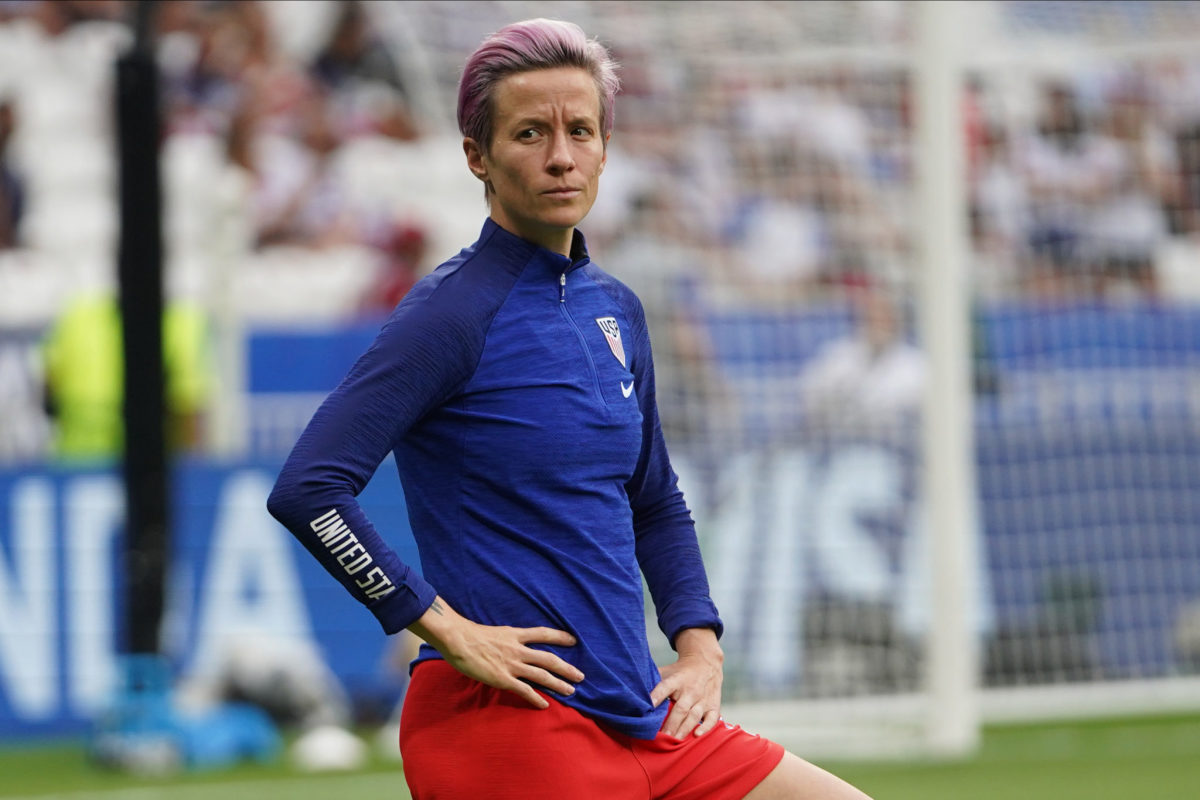 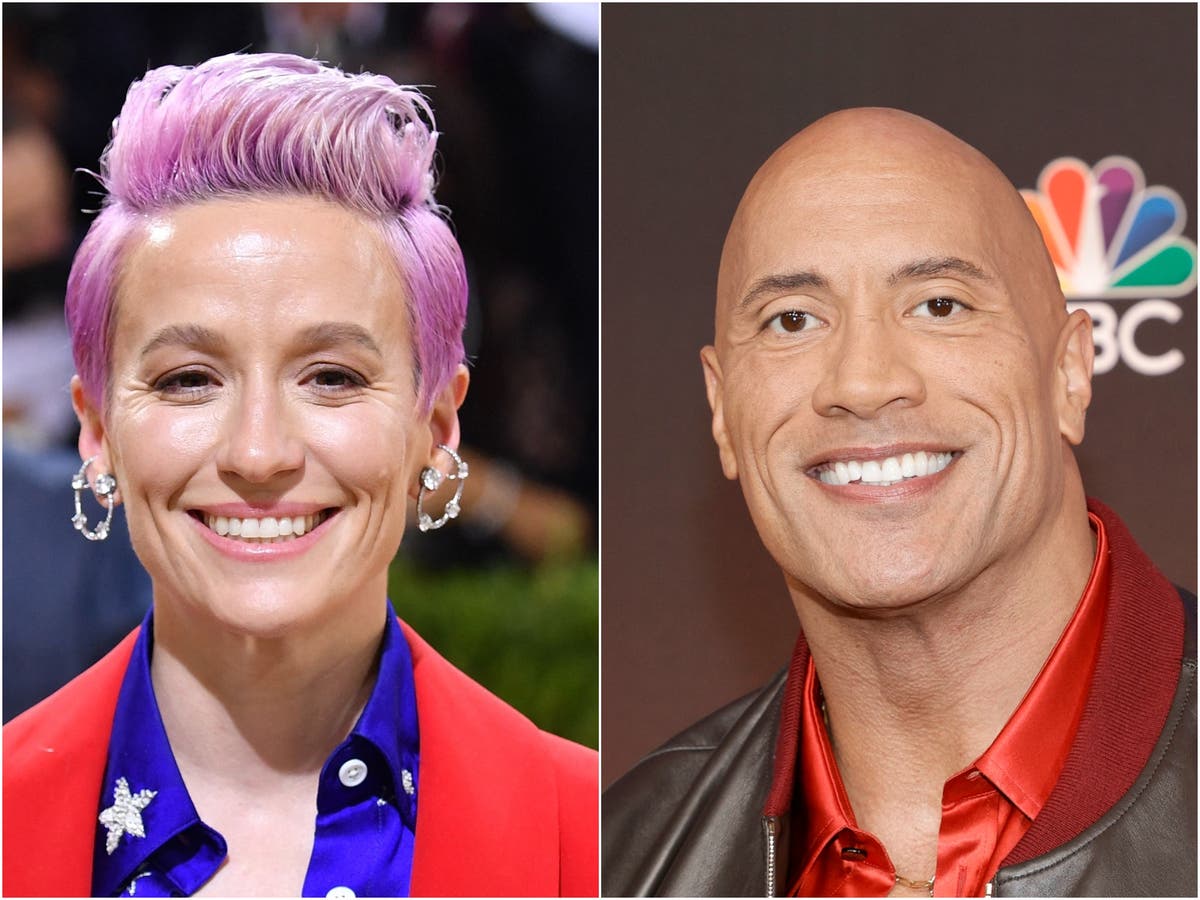