“It’s been a great adventure,” Tipton said Wednesday. “I feel very fortunate and I did feel fortunate from the beginning. You want to cover a beat where there’s that intense interest.”

“Jerry Tipton has been synonymous with Kentucky basketball for 40 years and that should be applauded,” said UK basketball coach John Calipari on Wednesday. “He’s never been afraid to ask tough questions, even when I might not have liked it! But his dedication to the Lexington community and unwavering work ethic has resulted in a Hall of Fame career. I wish him nothing but the best in his retirement.”

“Jerry is the consummate professional,” said Gene Abell, the Herald-Leader’s sports editor from 1989 to 2015. “I am not sure I know anyone who worked that long on a beat with such a high profile. There is no down time, no offseason. The pressure is constant and relentless. Jerry had a unique ability to shield the distractions and drama and stay focused on his job – which he saw as being the messenger of information to the public.”

A Michigan native and Marshall University graduate, Tipton joined the Lexington Herald on Aug. 25, 1981, after 10 years at the Huntington Herald-Dispatch, where he covered Marshall athletics, Ohio and West Virginia high school sports, wrote a Sunday bowling column and worked on the news copy desk.

“I toiled in newsrooms for half a century and I had the joy of working with many fine reporters, but none any better than Jerry,” said Mike Connell, who as the Herald-Dispatch sports editor recommended Tipton for the job in Lexington.

As the Lexington Herald and Lexington Leader merged into the Herald-Leader, Tipton covered both UK football and basketball through the 1986-87 seasons. Starting in 1987, Tipton focused exclusively on Kentucky basketball.

“For four decades, Jerry Tipton’s coverage of Kentucky athletics — primarily in men’s basketball — has been a significant part of the Wildcat athletic scene,” said UK Athletics Director Mitch Barnhart on Wednesday. “From Joe B. Hall to John Calipari, Jerry’s diligent work ethic and vast network of contacts in the basketball world helped bring him a unique perspective to the Big Blue Nation.”

“He was thorough and detailed,” Johnson said. “He was also fearless. If there was a story there, Jerry was determined to find it and most times he did. As importantly, if there wasn’t a story, he would tell his editors that, and I knew he was right.”

In his 41 seasons on the beat, Tipton covered six Kentucky basketball coaches, nine appearances in the Final Four and three UK national champions.

“It was a new beat every time there was a coaching change,” Tipton said Wednesday.

End of an era in Lexington: Jerry Tipton, the tireless UK basketball beat writer for the Herald-Leader, is retiring at the end of June. Jerry was never afraid to ask the hard questions, no matter who was the coach.

There were times that Tipton’s reporting didn’t sit well with the coaches he covered or the passionate Kentucky basketball fans, who were never shy about voicing their displeasure.

“If they gave a Pulitzer Prize for excellent beat writing under miserable conditions for a number of years, he should be the first to win,” former Herald-Leader editor John Carroll told the New York Times in 2012.

“Jerry asked the tough questions,” Abell said. “He was not trying to win a popularity contest. He covered teams as a journalist, not a fan. He was targeted on gathering all the information possible and being accurate. Coaches may have disagreed with him but I am confident they respected and admired him. His work ethic was unparalleled. He was tough but fair.”

“I like feedback,” Tipton said. “I’m not kidding. If the fans are unhappy, or the coaches, I consider what they’re saying and take it seriously. That’s a good thing. It doesn’t bother me. They don’t know me. It’s not like a personal thing. That’s part of it.”

Around the SEC, Tipton’s dedication to covering a sport often overshadowed by football earned the respect of coaches and media alike.

“Jerry is a legend in SEC sports media history,” said SEC associate commissioner Herb Vincent. “In a conference dominated by media who focus on football, Jerry made basketball a year round endeavor and fed the hunger of Kentucky basketball fans 12 months out of the year. SEC basketball, and especially the SEC Men’s Basketball Tournament, won’t be the same without Jerry on press row. “

“Simply put, Jerry has been the gold standard in SEC basketball beat writing for more than 40 years,” said Bob Holt of the Arkansas Democrat-Gazette. “The respect Jerry had from all the coaches around the conference always was so evident at events like media days and the SEC Tournament. I think they really appreciated his knowledge and objectivity.”

“With Jerry retiring, it means one of my goals will never be realized,” said Ron Higgins, himself a veteran covering SEC athletics for papers in Memphis, New Orleans and Baton Rouge. “Every SEC Tournament I’ve ever covered, I wanted to be the first writer in the media room setup and ready to start the day. For a noon tip-off, I figured I‘ll get there at 9:30 and be the first one. I walk in and Tippy is sitting there writing. He got there at 9, even on days when Kentucky was playing in the night session.

“Tippy would be the first writer I’d see in the morning and often the last writer to leave the media room at night. I swear he had a cot stowed away in the arena. It’s an example of Tippy’s tireless work ethic and always making the extra phone calls to get information that no one else has. The thoroughness and balance in his stories have been second to none.”

The great @JerryTipton, @USBWA Hall of Famer who is announcing his retirement, wrote my alltime favorite lead on a game story. After Penn St upset @KentuckyMBB with brothers Joe and Jon scoring big, Jerry wrote:

Asked if he knew how many games he had covered — the number is well over 1,200 — Tipton said he didn’t want to know. He was always focused on the next story. Those who sat beside him at those games marveled at his ability to write under tight deadline pressure and his sense of humor.

“The more I’ve lived, the more deeply I’ve realized something already clear late last century,” said the Washington Post’s Chuck Culpepper, Herald-Leader sports columnist from 1991 to 2000. “What a privilege to spend nine late autumns, nine winters and nine early springs sitting in arenas beside someone not only good-hearted and fair-minded, but also someone with a wit so evolved that I still can ‘hear’ it, quote it and coax laughs from it.”

So why leave now?

“I remember (WKYT’s) Rob Bromley, when he retired he said, ‘It was time,’” Tipton said. “That’s kind of how I feel. It’s time. No disgruntlement at all. I’m very happy and it’s still fun. But it feels like time.”

“I have learned much more from watching Jerry operate as a journalist throughout the years than he has ever learned from me,” Herald-Leader Sports Editor Mathew Graf said. “I’ve been proud to call him a colleague, and I know our staff is going to miss his presence, his heart and his good humor immensely. I am so happy that Jerry is able to finish this chapter the way he wanted.”

Said Higgins, “He retires as one of the best beat writers ever to cover college basketball. I miss him already.”

“We toss the word ‘legend’ around too easily in sports circles,” Abell said. “When it comes to covering a college sports beat, Jerry Tipton is a legend.” 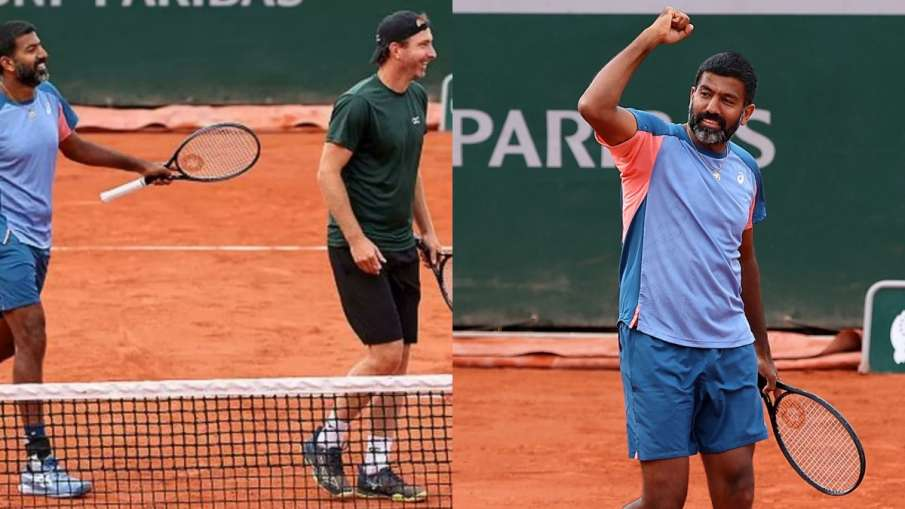