D﻿OHA: Coaching a sports team at the highest level can cultivate plenty of sleepless nights – which Graham Arnold is all-too-aware of.

﻿The Socceroos boss said an obsession with delivering the first win at a World Cup for Australia in over a decade was taking its toll – but it could all change this weekend.

“I haven’t slept for a long time, wanting that so much. And it’s not for me, it’s for the nation – two wins in 17 games,” he told reporters.

“You know, it’s nothing more than I want than to put a smile on all Australian faces, it’s not about me at all, if it was about me I probably would have left ages ago, you know? It’s about helping the kids.

“It’s our final as well – it’s probably more our final than theirs.

“But as I said, for me the draw has been perfect, playing France the first game is the best lesson you can learn straight away and we will improve from that and be ready.”

The Australian boss conceded that heads may have wanted to drop after their 4-1 loss, ﻿but that there were still plenty of positives to take away, and that’s what should be focused on.

“If you don’t deal with it, then players will just … energy will go, belief will go, everything,” he said.

He made specific mention of Nathaniel Atkinson, who had a rough night dealing with global superstar Kylian Mbappe.﻿

“I just said to Nathaniel Atkinson: you’re going to remember this for the rest of your life, mate,” he said.

“You’re going to sit there in 20 years time when you retire, with a beer in your hand, telling everyone how you played against one of the best players in the world.

“And you’re gonna show them two mistakes but 10 things you did great. You’ve gotta look at the positives and what that kid’s gonna learn out of it.”

Arnold also said he’d shown the group the rowdy scenes captured by Channel Nine in Melbourne’s Federation Square and said it was little morsels of positivity like that which needed to be ﻿the main takeaways.

“It’s these types of experiences that you’ve got to focus more on, and to pick them up – we showed them a great video of energy of the fans back at home when [Craig Goodwin] scored,” he said.

“We miss out on that, we don’t see that here. Fed Square. That special moment will stay with those fans forever.

“Craig Goodwin’s the seventh Australian ever to score a goal at a World Cup. Like, come on, seven.. So let’s be realistic.”

﻿For a daily dose of the best of the breaking news and exclusive content from Wide World of Sports, subscribe to our newsletter by clicking here! 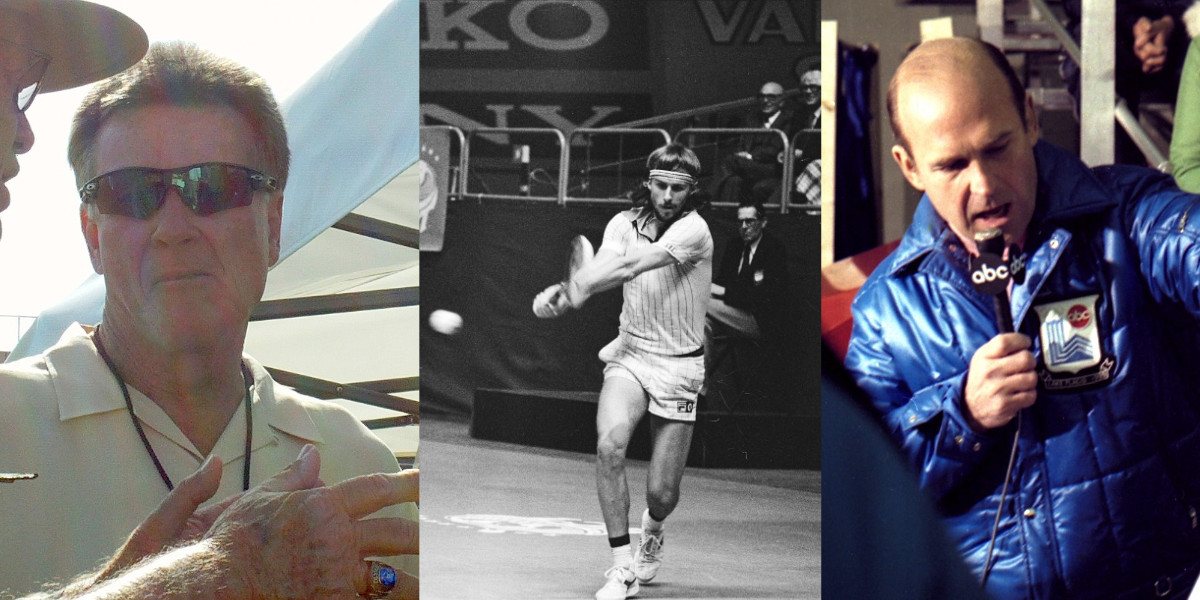