Denver Broncos beat the Jacksonville Jaguars 21-17 in this afternoon’s NFL game at Wembley Stadium in London.

Just when the Jaguars looked as though they were going to achieve only their third victory of the season, and their first since their week three win over the Chargers, Latavius Murray ran in for a touchdown from two yards to give the Denver outfit a win. A Brandon McManus kick added the extra point to the final scoreline as the game ended 21-17.

A 22-yard pass from quarter back Trevor Laurence to tight end Evan Engram was successfully completed for the opening TD of the game. The 28-year-old Engram, in his first season with the Jaguars, delighted the Wembley crowd with the early score. The extra point was added by kicker Riley Patterson, for whom it was only a fifth success from 37 attempts so far this season, for a 7-0 lead for the designated home side with 7:40 remaining in the opening quarter.

A Riley Patterson field goal extended the Jaguars lead to 10-0 when successfully kicking with 8:43 remaining in the opening half. A 49-yard run down the touchline by Travis Etienne Jr had put the Jaguars in position to kick for the score. Twenty-three-year-old Patterson, in his second season at Jacksonville, duly obliged to live the Jaguars in a strong position heading to half-time.

Jeudy TD puts Broncos back in the game

Jerry Jeudy got the Denver Broncos on the score sheet with a touch down with 2:44 to play in the first half. With the conversion added by Brandon McManus, the Broncos were within three points of the Jaguars as the end of the second quarter approached.

Right back to @jerryjeudy to get the @Broncos on the board! #BroncosCountry#DENvsJAX on ESPN+
Also available on NFL+ https://t.co/1hxHCYIRGv pic.twitter.com/fdi1JGUPo2

Melvin Gordon III ran in for a 1-yard touchdown with just over 5 minutes to play in the third quarter. The score put the Denver side in the lead for the first time in today’s game. Brandon McManus added the extra point to give his side a 14-10 advantage.

Late in the fourth quarter, Jacksonville Jaguars Travis Etienne Jr drove over from 1 yard out to put his side back into the lead. Riley Patterson added another successful kick and the Jaguars were back in the lead with 3:54 remaining in the game.

The Broncos were not finished, however, as a two-yard run in for a touchdown from Latavius Murray have the Denver side a much needed victory. Brandon McManus added the extra point for good measure as the Broncos left Wembley Stadium with a 21-17 success. 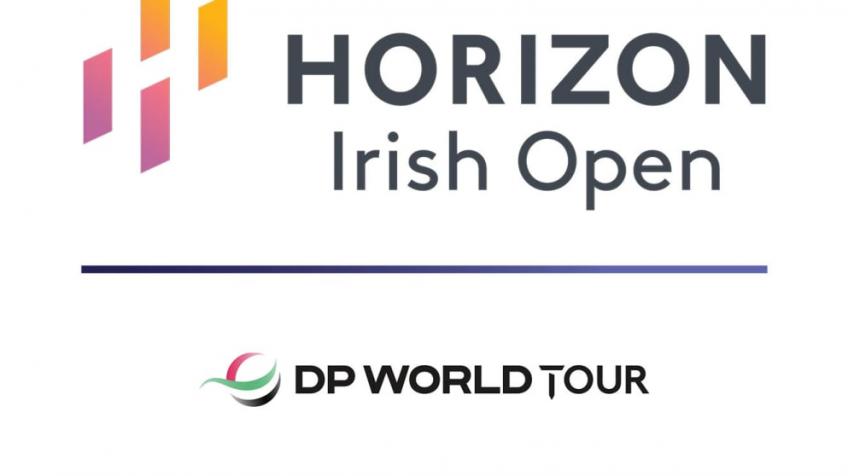