Arsenal host Manchester United at Saturday lunchtime in a potentially season-defining game for both teams.

The pair are in the hunt for fourth spot along with Tottenham Hotspur this season, but have faltered of late with inconsistent form.

Arsenal ended three consecutive league defeats with a crucial win over Chelsea in midweek, while Man Utd were comfortably beaten by a dominant Liverpool side.

Those results mean the two teams are now separated by three points in fifth and sixth, although Arsenal have in game in hand on the Old Trafford side.

With Erik ten Hag arriving in the summer, Man Utd arguably need a victory or their chances of playing Champions League football next season are effectively over.

Ralf Rangnick is still in charge now and after admitting as many as 10 players could be signed this transfer window, he could make several changes from the starting XI that were taken apart by a rampant Liverpool.

David de Gea’s distribution came into question during the defeat, but he won’t be replaced unless injury curtails his season so Dean Henderson will still be sat waiting in the wings.

Aaron Wan-Bissaka was handed a rare start against Jurgen Klopp’s side but could drop out in order to facilitate a proper left-back in that position rather than a makeshift one in Diogo Dalot.

Phil Jones was also included in the starting XI at Anfield, but will drop out despite Raphael Varane’s continued absence. The Frenchman and Eric Bailly could feature in the matchday squad, however.

Harry Maguire and Victor Lindelof were both criticised in midweek but will be the starting duo again. Alex Telles should come in at left-back.

Nemanja Matic and Paul Pogba are both leaving this summer, and the Frenchman appears to have played his last game for the club following his early injury against Liverpool.

Scott McTominay’s return is therefore a huge boost and the Scot will feature alongside Matic in the double pivot.

As for Arsenal it’ll remain much the same as their win over Chelsea on Wednesday night. The only likely change will be Cedric in for Rob Holding with Benjamin White moving back across into the middle of the back four.

Two-goal hero Eddie Nketiah will once again start through the middle. 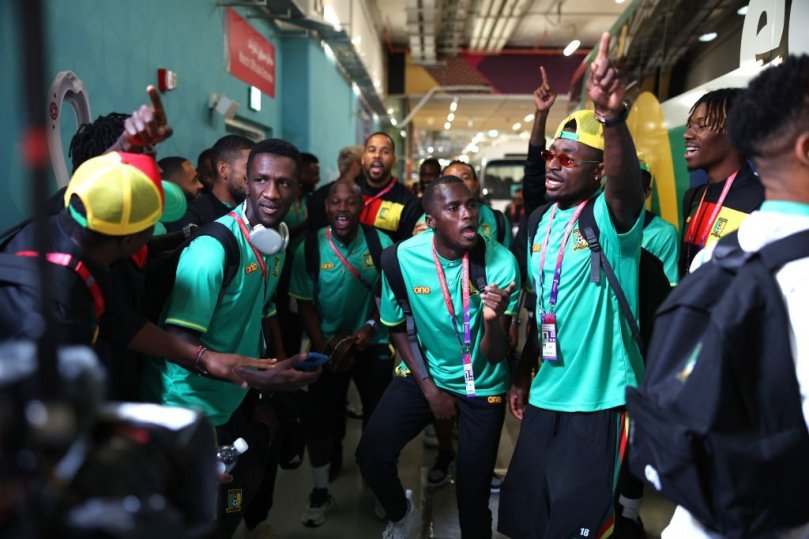