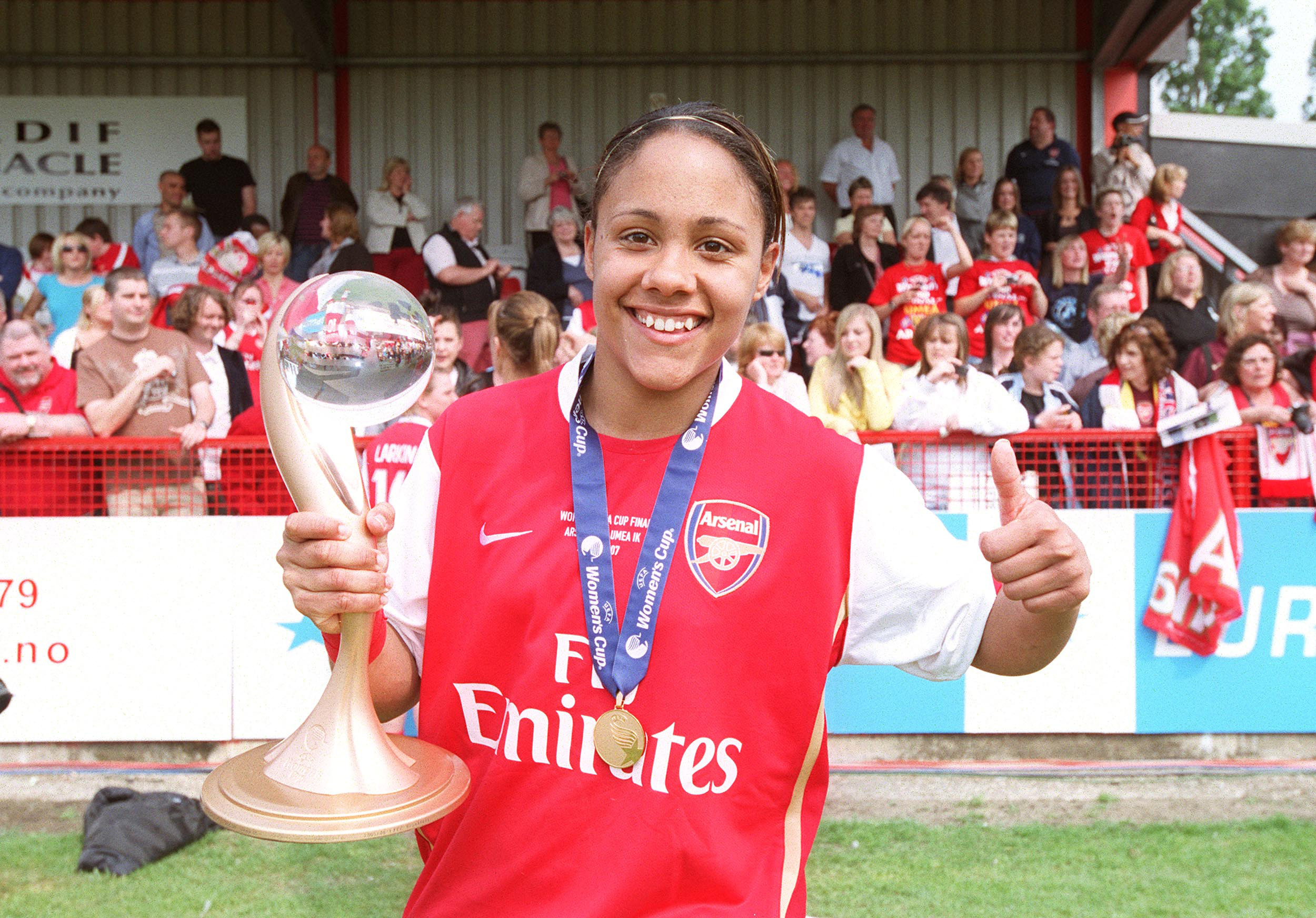 ALEX SCOTT has been named the leading game-changer in women’s football, according to research.

The ex-Arsenal star-turned-pundit appeared alongside other big names such as USA ace Megan Rapinoe and West Ham vice-chairman Karren Brady.

Ellen White, Alex Greenwood, Georgia Stanway and Fran Kirby all made the list for their achievements on the pitch, in the study of 1,500 female football fans.

It also emerged 60 per cent of girls are increasingly interested in playing football, citing teamwork, exercise and a good sense of values as the main benefits.

A spokesperson for vehicle manufacturer Volkswagen, which is giving 29 girls the chance to be a referee mascot at the Women’s Euros matches, said: “The benefits – and barriers – to girls in football are well documented.

“We wanted to celebrate some of the women who have blazed a trail for aspiring young players to mark an amazing Women’s Euros season.

“Alex Scott is a brilliant and deserving topper of this poll, and she sets a wonderful example to girls around the world making their way in the game.”

The study also found three in 10 of those polled believe women’s football will eventually be viewed equally to the men’s game.

But this isn’t expected to happen for almost eight years.

Most read in Premier League

While 69 per cent believe professional women’s football should receive more attention than it currently does.

However, 64 per cent think the future is bright as there are more female role models in the game now than ever before.

And the same number wish there had been more high-profile female footballers and pundits when they were children.

It also emerged those polled, via OnePoll, look female role models to be hardworking (45 per cent), have confidence (44 per cent) and be respectful (41 per cent).

Volkswagen’s spokesperson added: “Women’s football is having a real moment, and the Euros are the culmination of that.

“It’s been a fantastic tournament so far, with record attendances for some games including England’s recent match at Old Trafford.

“Hopefully, the game can continue to grow and inspire women and girls for years to come, and we’ll see this list of inspirational icons get bigger and bigger.”

The 40 biggest game-changers in women’s football 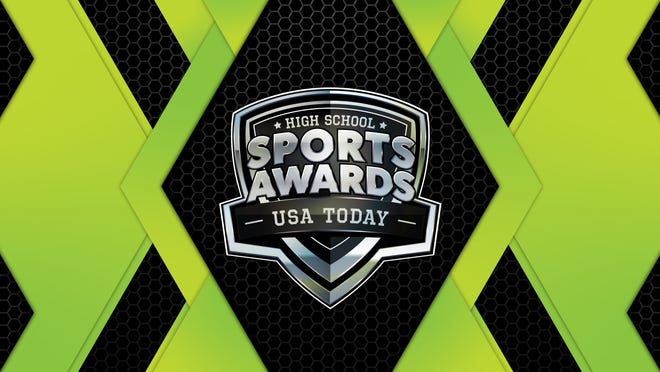