It’s honesty hour in my betting column. It hasn’t been a good year for me. My bets of the week have been less than stellar. However, I somehow nail the underdog of the week more often than not. Plus, the teasers have been solid. With all of this information, should I sit out for Week 11 Best Bets?

Last week, I chose the Raiders because I had no idea what to expect from Jeff Saturday. Once Matt Ryan was named the starter, I immediately regretted my decision to bet on the Raiders. Unfortunately for Indy, the pissed-off Eagles are coming to town after their first loss of the season. Both teams will look to establish the run early, but Indy does a much better job stopping it (10th-ranked rushing defense) than Philly (20th-ranked rushing defense). For the over, Philly is 6-3 while Indy is 2-8. I’m expecting the Eagles to establish their first-half scoring dominance (19.4 points per first half) and Indy to get a few garbage scores to satisfy the over.

If this game was in the Buffalo snowstorm, the o/u would have been set at 19.5. With the venue change to Detroit, the points will soon follow. The Browns have the best over record in the NFL at 6-2-1. They average the 5th most rushing yards per game in the league. However, the Browns can’t stop a nosebleed as they give up the second-most points per game at 26.4. Even though the under has cashed in 6 of their last 7 games, Josh Allen and the Bills are determined to prove that they belong at the top of the AFC. Expect the Bills to make a statement on offense, leading to a victory and more importantly, the over.

NFL Week 11 Underdog of the Week

The Chargers always play Mahomes tough. Sorry, I don’t make the rules. Four of the last five games between these two teams have been decided by 6 points or less. The Chiefs are 26-3 in regular season games played in November or later since 2019. However, Mahomes will be without Juju Smith-Schuster and Mecole Hardman. For the Chargers, Just Herbert could be getting back his top two receivers, Mike Williams and Keenan Allen. If the Chargers get both of those guys back, they’re good enough to cover the line.

NFL Week 11 Teaser of the Week

Sunday’s teaser is brought to you by the “bounce-back game” and the “come back to Earth game.” Josh Allen is not living up to the MVP expectations placed upon him at the beginning of the year. Blowing second half leads to the Jets and Vikings in losing efforts is unacceptable. Leading the league in interceptions isn’t the end of the world, but making reckless throws into tight coverage, like last week’s game-sealing INT, is a big deal! With the game in the Detroit dome due to the weather, I’m expecting the Bills to come out with a chip on their shoulder and score, score, and score.

The Vikings are still high off their upset win over the Bills. This week screams letdown, which is why the Cowboys are favored over the Vikings by a point and a half. The Dallas defense will keep this a low-scoring affair, but that same defense allows the 3rd most rushing yards per game (143.1). Have fun stopping Dalvin Cook! This game feels like a coin flip, and the Vikings are too talented to lose by more than a touchdown, even if they’re due for regression. 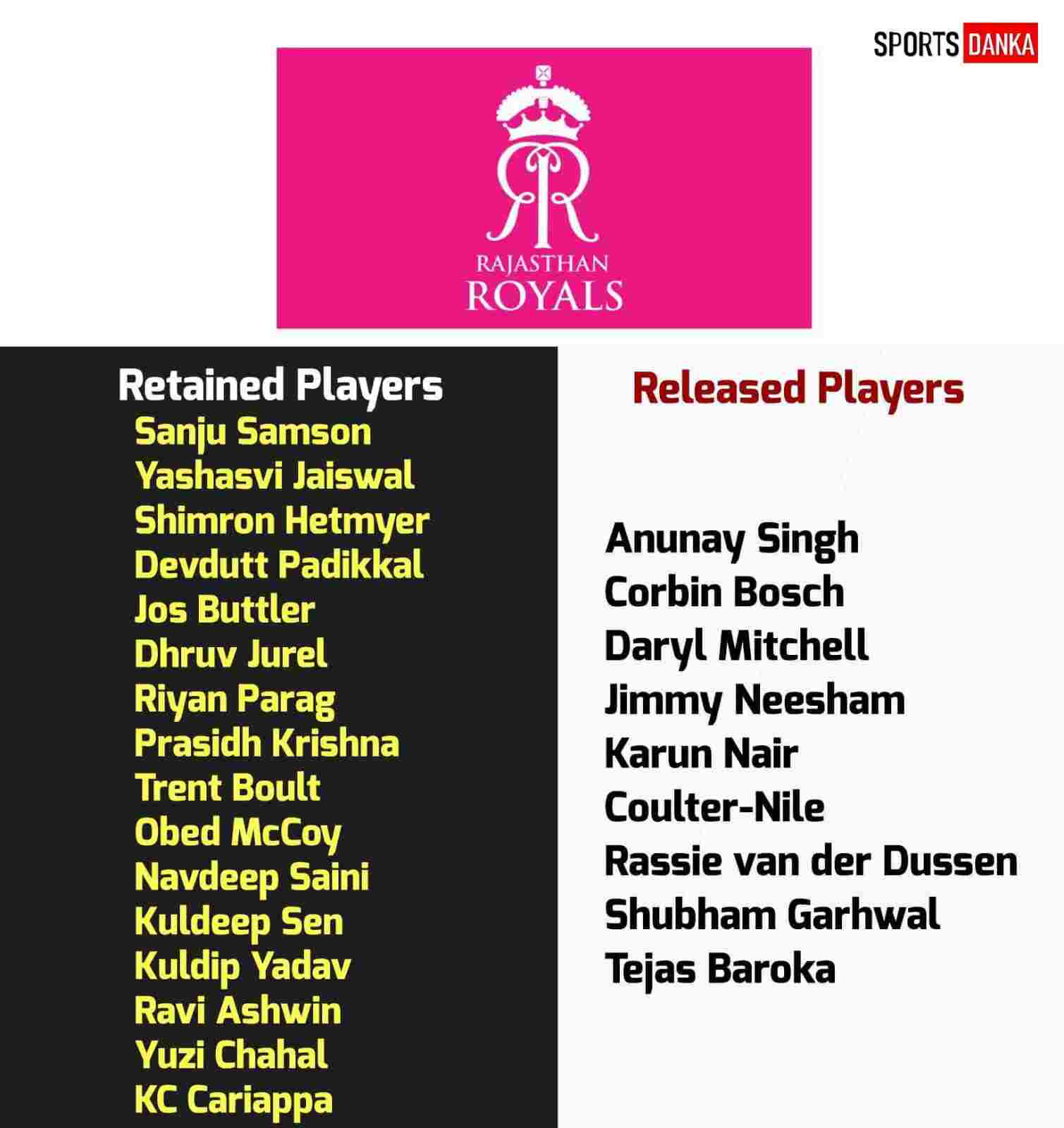