CHAMPAIGN — Illinois forward Jacob Grandison has entered the transfer portal, according to a report from ESPN.

Grandison withdrew from the NBA Draft this spring after testing the waters following a redshirt senior season where he averaged 9.1 points and shot 41% from 3.

He was an important player for the Illini off the ball as a shooter and a passer in the offense last season. He was the team’s best post entry player and helped set up Kofi Cockburn in the post-centric offense the team ran last year.

The offense struggled without him at 100% in the NCAA Tournament when it was bounced by Houston in the second round.

“Jacob Grandison’s our maestro,” coach Brad Underwood said after the second round loss in Pittsburgh. “And Jacob makes everything go for us on the offensive end from his position. He’s an elite passer, I mean, look at his assist totals, and look at those passes and where they go.”

With a likely change in playstyle and pace with additions of athletic and open-court minded wings Terrence Shannon Jr. and Matthew Mayer, Grandison would likely see a dip in playing time with a return to Champaign.

That leaves two scholarships open for Illinois on the 2022-23 roster. The team has a need at backup center and could use an experienced guard with the freshman trio of Skyy Clark, Jayden Epps and Sencire Harris.

Underwood has also expressed a desire to leave a scholarship open during the season for a mid-year addition like the last couple of seasons where he added Dain Dainja.

Here’s who Illinois has lost to the transfer portal 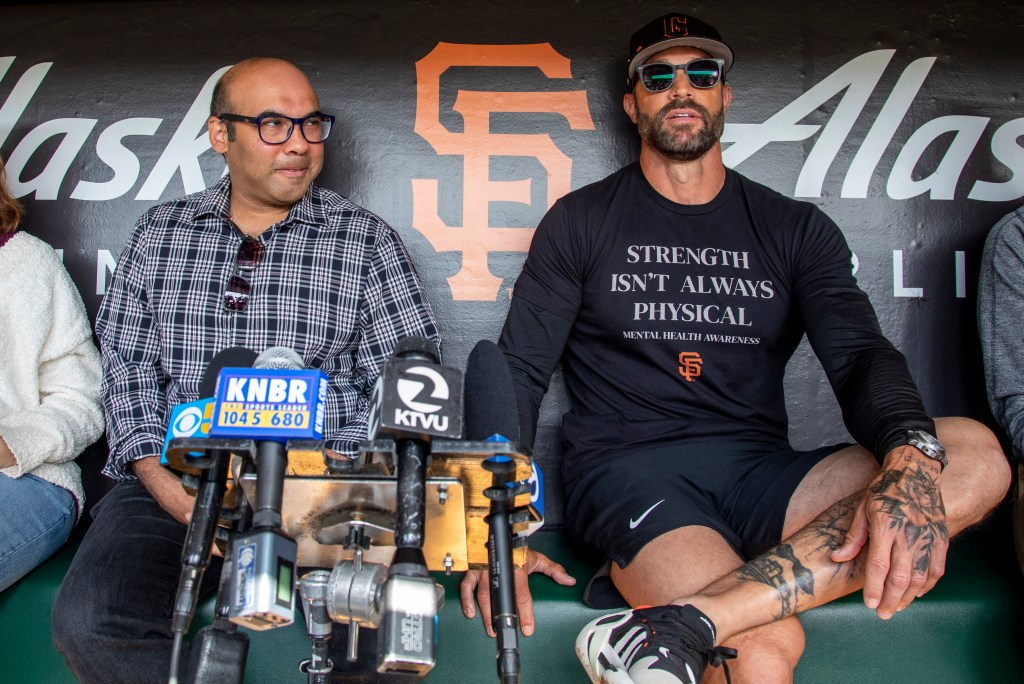