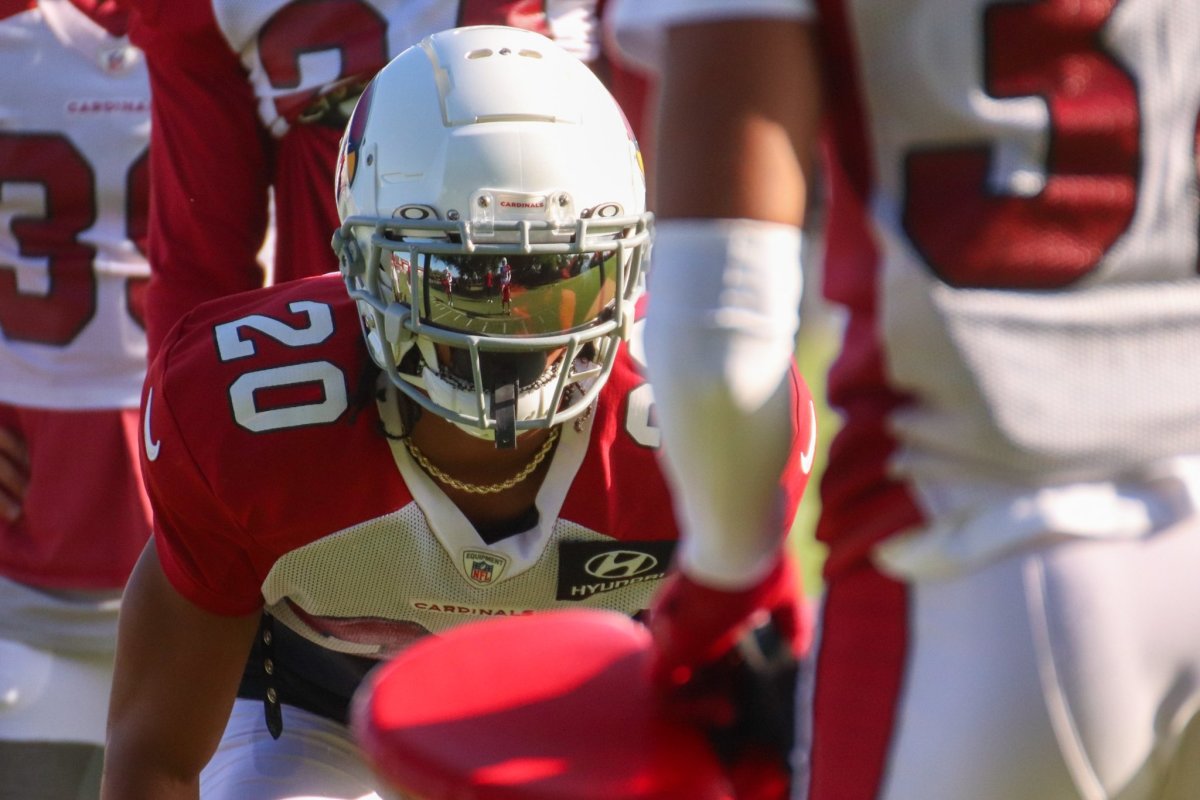 Arizona Cardinals general manager Steve Keim is known for his outside-the-box thinking — especially when it comes to the NFL draft. Keim put all his chips on the table when he drafted 5-foot-10 quarterback Kyler Murray with the first overall pick in 2019, a year after selecting quarterback Josh Rosen in the first round. Fast forward to this year’s draft when the Cardinals traded their No. 23 pick to the Baltimore Ravens for Marquise “Hollywood” Brown and the No. 100 pick, which turned into linebacker Myjai Sanders.

Hindsight should always be 20/20 when it comes to grading and analyzing draft picks. That doesn’t mean any NFL team is absolved from examinations by the media.

In this case, Pro Football Focus recently graded the 2021 draft class. For reference sake, here is the Cardinals’ rookie class from a year ago:

Michael Renner of PFF wrote, “This is easily one of the harshest regrades in the entire draft. When your first- and second-rounders barely even see the field on a roster filled with holes, that’s an issue. Zaven Collins and Rondale Moore managed 220 and 431 snaps, respectively, last fall. While Marco Wilson exceeded expectations from a playing time perspective for a fourth-rounder, that was out of necessity, not competency, as he earned a 52.9 overall grade.”

The Cardinals drafted back-to-back linebackers in 2020 and 2021 with the selections of Isaiah Simmons and Collins.

There were struggles for Simmons in 2020. But he played every game in his rookie season and showed growth during 2021, recording 105 tackles and four forced fumbles. While Collins was deemed the MIKE linebacker by Keim after the draft, then-captain Jordan Hicks took a stranglehold of the position. Playing time got in the way for Collins and resulted in the rookie having four games with no defensive snaps.

Moore showed flashes in the first five games of the 2021 season, averaging 54 receiving yards per game. He would eclipse 50 receiving yards once after Week 5 and missed the final three regular-season games due to an ankle injury.

Arizona traded up with the Baltimore Ravens to select Wilson in the fourth round, and he started 13 games under defensive coordinator Vance Joseph. But as Renner mentioned, his overall PFF grade was 52.9. According to PFF, Wilson also allowed a 129.8 passer rating. The Cardinals also traded a 2022 fourth-round pick in the deal with the Ravens.

The Cardinals didn’t see much playing time from Dimukeje, Gowan, Wiggins and Menet. Menet spent brief periods on the practice squad, and was then signed to Green Bay’s practice squad in December. He is currently on the Packers’ offseason roster. Meanwhile, Gowan and a 2022 fifth-round pick were traded to the Philadelphia Eagles in October for tight end Zach Ertz. So far, the trade has worked swimmingly for the Cardinals as the Eagles’ Super Bowl champion caught 56 passes in 2021 and was given a three-year extension worth $31 million in the 2022 offseason.

Overall, Arizona didn’t get the results they wanted from their 2021 draft class.

This is a new year and Collins has the ability to take a leap after the team released Hicks in March. Once DeAndre Hopkins returns after his six-game suspension, Moore can face more one-on-ones in the slot with Brown also entering the fold. While cornerback is a tough position, especially in this day and age, Wilson will be given the chance to evolve. The Gowan pick can also act as a layer that added Ertz.

The 2021 draft class has the chance to be looked at in a completely different way in the future.

Keim spoke to reporters in 2019 about his out-of-the-ordinary approach as a GM, saying, “Thinking outside the box can get you outside your comfort zone. The mindset as a GM or head coach or president and owner, sometimes it’s the easiest to be conservative. Do what the norm is or sort of play it safe. Being in this position, I feel we have to go for it every year, and when I say go for it, do your due diligence and make sound decisions, but at the same time, not be scared to make mistakes. Because when you are scared to make mistakes, now you start to get tentative and you are leaving a lot of stones unturned.” 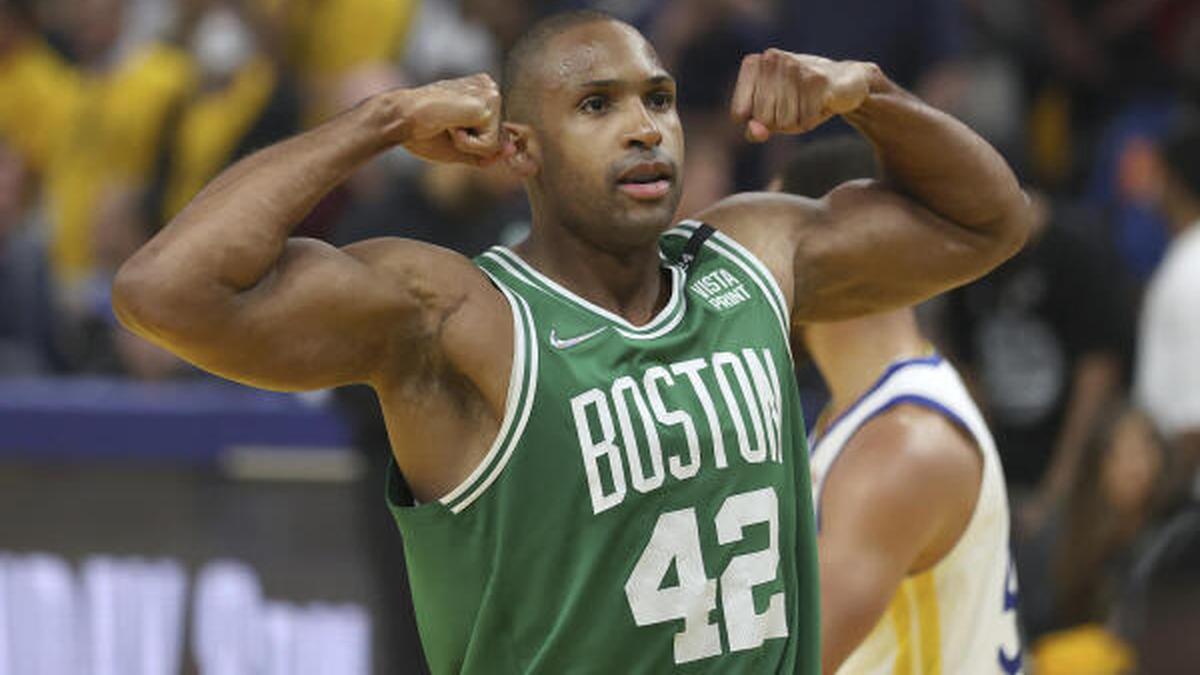